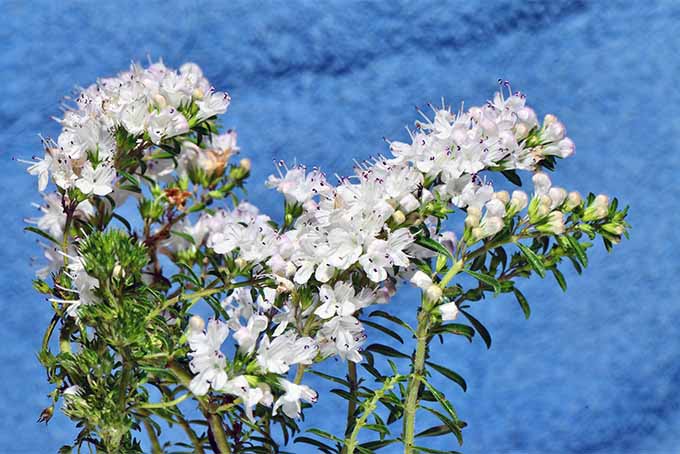 While calamint (Calamintha) might not be the most well-known shrub in the United States, it certainly deserves a more prominent role in our landscapes.

A hardy, deer-resistant perennial that produces profuse and showy delicate blooms from early summer to autumn, calamint offers a number of varieties and cultivars that make a fine addition to gardens of all types.

Characterized by a distinctive minty scent, this plant is native to many parts of the world, most notably the Mediterranean, with couple of varieties that are native to North America. 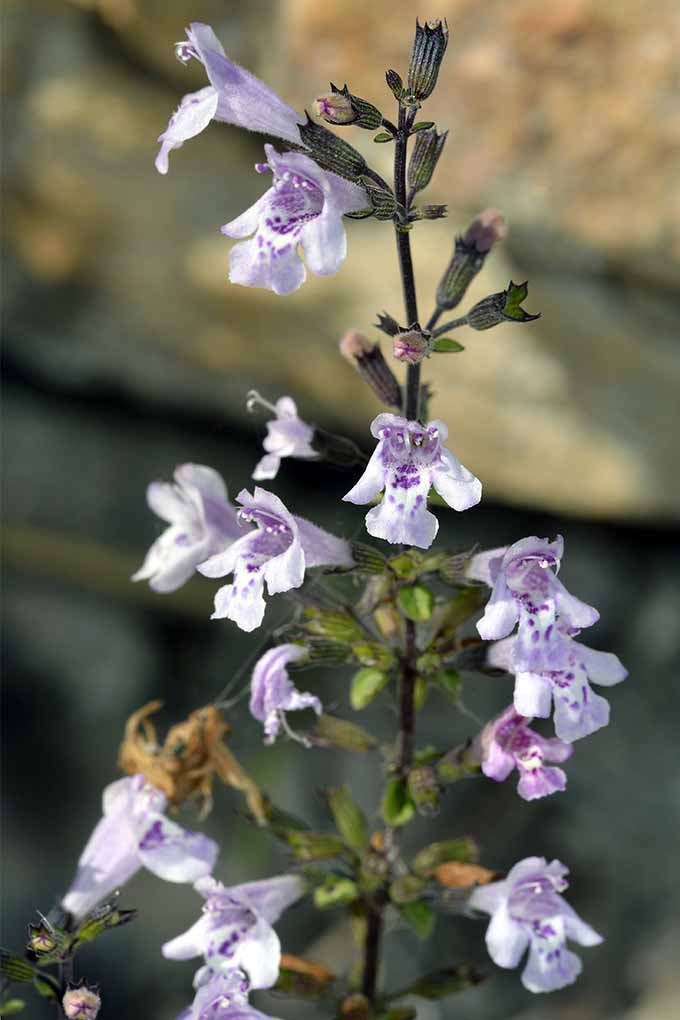 Some varieties, such as C. nepeta and C. sylvatica, are used medicinally, and we’ll talk more about that in a bit.

As is common in the plant world, plants are shuffled and reshuffled, and pinning down the exact taxonomy of a particular plant can be elusive. 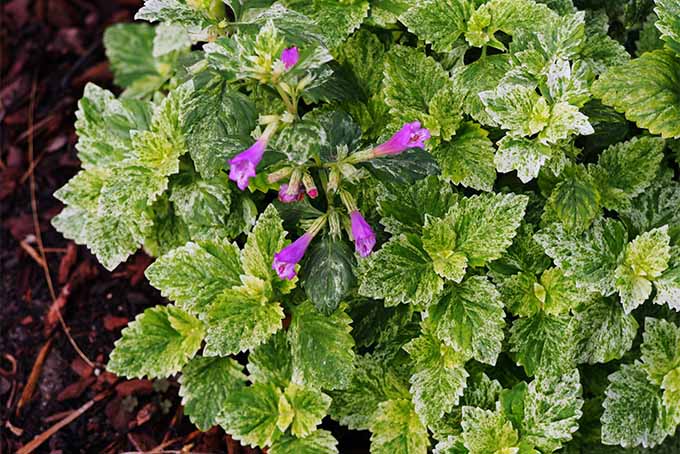 We’ll describe some of the Calamintha varieties that do well in various parts of the United States.

It is native to deep, sandy areas of the southeast Gulf Coast and Florida, and it is well-loved by the sulphur butterflies that are common to these areas.

Scarlet balm is also popular with hummingbirds and bees.

C. nepeta, which you might also see referred to botanically as C. nepetoides, is commonly known as lesser calamint or field balm.

It’s native to southern Europe and Great Britain, but does well in many American gardens, also. It does so well, in fact, that it’s actually listed as a “weed” by Virginia Tech!

Many others, however, find C. nepeta’s small, light blue to purple flowers a delightful border softener, especially in lime-heavy soil.

C. nepeta is sometimes cultivated as a medicinal herb for household use as a treatment for gastrointestinal disorders, depression, insomnia, and painful menses.

Find seeds for this variety through Amazon. 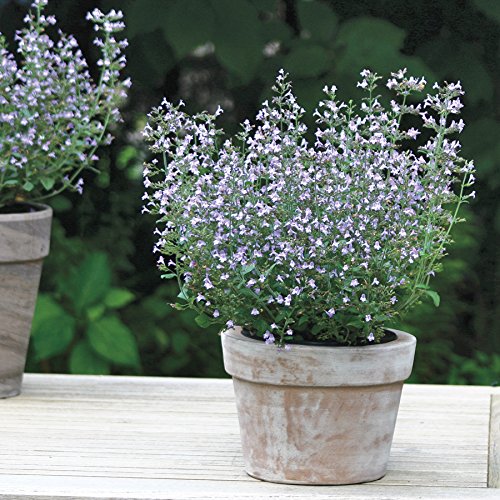 Another option is the popular cultivar ‘Marvelette White,’ available from Shaker Heirloom Seed via Amazon.

Or you might want to check out C. nepeta ‘Blue Cloud,’ available from Hazzard’s Seeds via Amazon.

C. sylvatica is also known botanically as C.baetica, C. officinalis, or C. ascendens and goes by a couple of everyday names, as well: common calamint and woodlands calamint.

This low-growing plant offers lavender flowers and leaves that can be used to make tea, with a flavor said to resemble a mix of mint and marjoram.

Its purported medicinal properties are similar to those of C. nepata.

The variegated version prefers some shade, while the solid-colored type does best in sun. Its scent has been described as a mixture of pineapple, catnip, thyme, and pennyroyal.

Pick a Soil, Any Soil

Where the sun isn’t brutal, this butterfly-attractor will generally take full sun. If you live in a blast furnace, however, situate the plant so that it gets a bit of afternoon shade.

This tough shrub does well in sandy, loamy, rocky, or shallow well-drained soils. It thrives in acidic or neutral soils and will even grow in very alkaline soils. 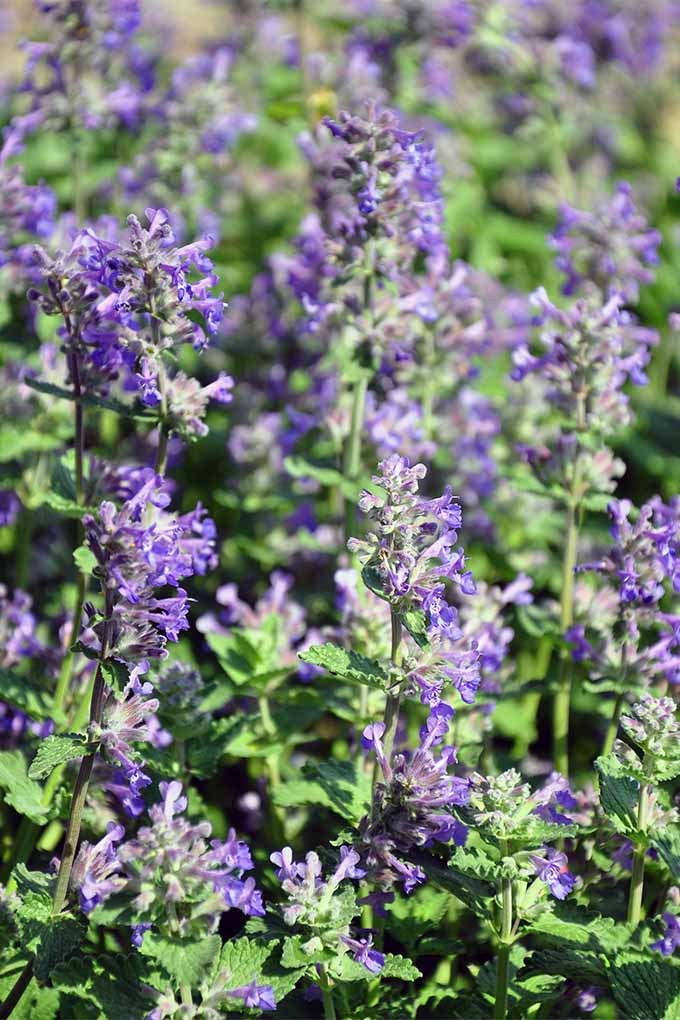 As this plant is relatively unknown in the United States, sourcing seedlings might be tricky, and your best bet might be to purchase seeds or steal a cutting from a neighbor. You can also divide clumps to spread the beauty.

Plant in early spring, and you’ll likely get blooms the first year!

Plant It and Forget It

Even though it’s part of the mint family, calamint doesn’t require the near-boggy conditions true mint needs. In fact, once established, this plant is quite drought-tolerant, though it won’t complain about slightly moist soil, either.

This hardy plant needs little to no fertilizer. If the soil is really horrid, you can apply a basic, balanced mix in early spring.

Not much in the way of pests or diseases bothers calamint, but keep an eye out for small insects such as whitefly, which can be treated with horticultural soap, such as this one available from Amazon. 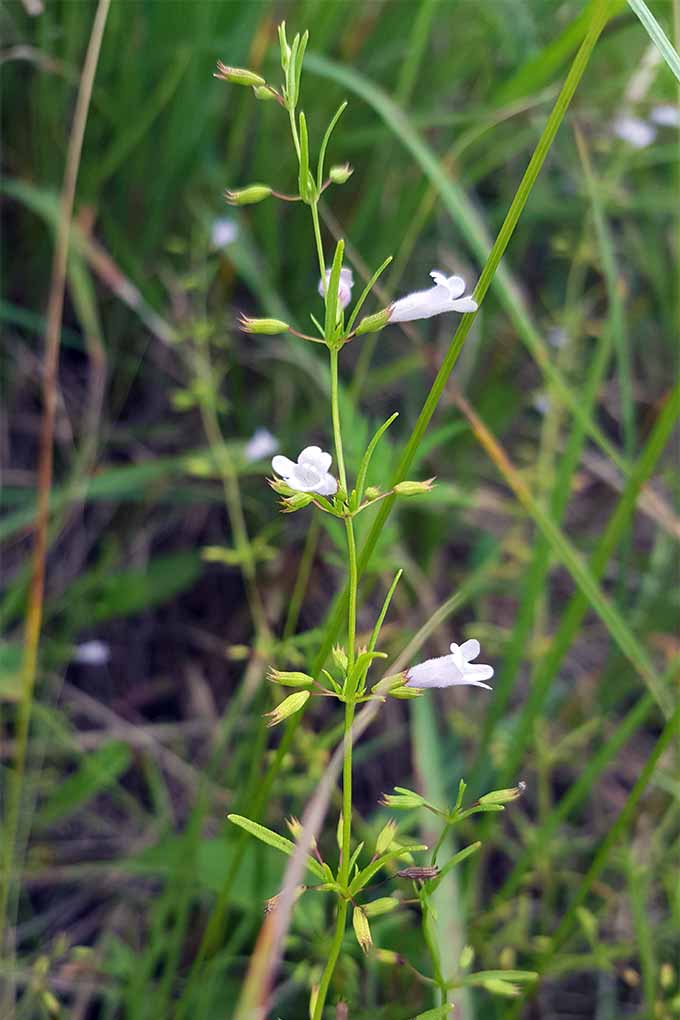 Some gardeners report seeing powdery mildew on Calamintha leaves near the end of the growing season. If the disease is severe, cut the plant back significantly for a fresh start the next season.

If we had to pick a downside to this bushy charmer, it’s that not enough garden stores carry it! We just need to get the word out about this beauty so more stores will stock it, right?

Have you heard of calamint? Do you have any growing? We’d love to learn more about how this interesting herb performs in the home garden. Share with us below, in the comments section.

The staff at Gardener’s Path are not medical
professionals and this article should not be construed as medical advice intended to assess, diagnose, prescribe, or promise cure. Gardener’s Path and Ask the Experts, LLC assume no liability for the use or misuse of the material presented above. Always consult with a medical professional before changing your diet or using plant-based remedies or supplements for health and wellness.

A former garden editor for a daily newspaper in Austin, Texas, Gretchen Heber goes through entirely too many pruners and garden gloves in a year’s time. She’s never met a succulent she didn’t like and gets really irritated every 3-4 years when Austin actually has a freeze cold enough to kill them. To Gretchen, nothing is more rewarding than a quick dash to the garden to pluck herbs to season the evening meal. And it’s definitely time for a happy dance when she’s able to beat the squirrels to the peaches, figs, or loquats.
More Posts 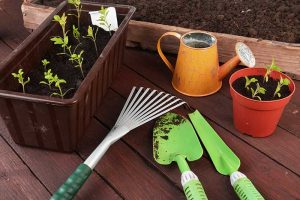 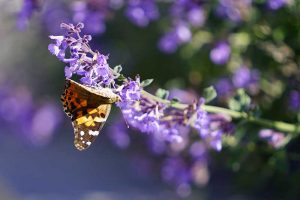 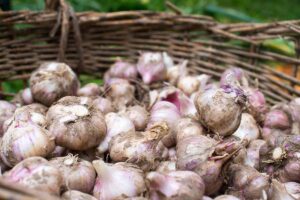 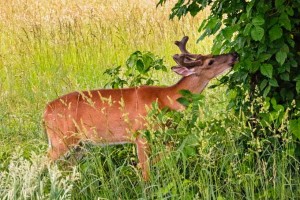 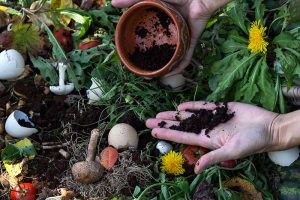