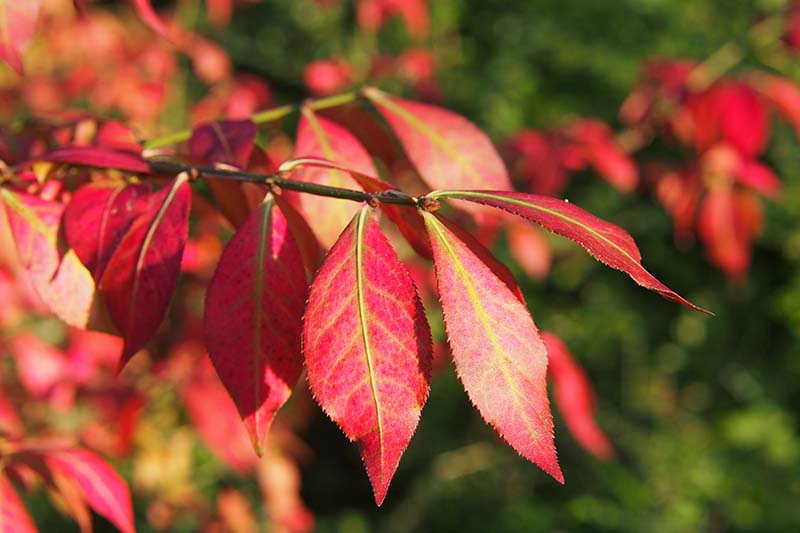 The burning bush, Euonymus alatus, is famous for its showstopping autumn leaves. Unfortunately, this non-native woody shrub in the Celastraceae family is classified as invasive in almost half of the United States.

In our guide to growing burning bushes, we discuss the cultivation of non-native E. alatus, in areas where it is not prohibited, as well as an alternative native species, E. atropurpureus.

In this article, we talk about reasons why your non-native bushes may not change from green to their signature scarlet color in autumn.

The following information also applies to the native species, with the exception that its peak color is a less vibrant shade of red.

7 Reasons Why Burning Bushes May Not Turn Red

Let’s find out what may be going on with shrubs that don’t change color the way they ought to.

When burning bushes don’t display the brilliant color for which they are famous, it is likely due to one of the following seven causes:

Sap-sucking pests that prey upon various types of Euonymus may contribute to less than optimal color, or discoloration of the foliage. They may also be vectors, or carriers, of disease.

An infestation of scale, for example, may create brown specks or patches, and the webbing of spider mites may dull otherwise bright leaves.

And while burning bushes are not generally prone to disease, foliage affected by fungal conditions like powdery mildew and twig blight may turn yellow.

This yellowing is called chlorosis, and may also be caused by a lack of iron in the soil. However, since these shrubs are adept at tolerating most soil types, provided they drain well, such a nutrient deficiency is unlikely.

Another reason for yellowing foliage has to do with water.

Moisture stress can be hard to detect at first, because the leaves of burning bushes tend to be naturally droopy.

In warm, dry, and especially windy climates, shrubs benefit from afternoon shade to keep them from drying out.

When they don’t receive enough water, photosynthesis lags. Instead of being lush and green, the leaves may turn yellow, and then brown, before dropping off.

The reverse is also true. If your region experiences excessive rainfall, especially in areas with poor drainage, you may find your bushes looking yellow, because surplus moisture can also cause chlorosis.

In addition to discoloration from disease, pests, and moisture stress, there may be another color phenomenon, that of no color change at all.

Plants close out their summer season by shutting down photosynthesis, changing color, and then shedding their leaves in a glorious last hurrah.

The signal for this shift is the drop in temperature that sends us scurrying for the blankets on the first brisk autumn nights.

In an unusually warm autumn, shrubs in the most sheltered, sunniest locations may fail to turn red, or may do so very late in the season.

Without a brisk chill to signal change, a shrub may go happily along with its green leaves until the first hard frost, when they wilt and drop with little to no color change.

Another possibility for a less than stellar performance is that a shrub may have sprouted from a self-sown seedling dispersed from a cultivated hybrid.

While there are no sterile cultivated burning bushes to date, the seeds that drop from hybrids are not likely to produce “true,” or exact replicas of a parent plant.

Instead, they produce variable traits, including those of multiple individual species that may have been employed in the development of the parent plant.

So, for example, if one of the species used in cross-breeding was E. verrucosus, a pink-leafed Euonymus, you may find that your original shrub produces progeny with foliage that shades to pink, rather than the vibrant crimson you had anticipated.

The most likely reason for burning bushes not turning red is that they are not getting enough sunlight. A full six hours each day is best for achieving optimal fall color.

And while partial shade may not greatly affect color, full shade may reduce the brilliance of the leaves.

When growing a burning bush for the first time, there’s a getting acquainted period. It is a deciduous woody shrub that sprouts new leaves each spring, followed by nondescript greenish-yellow blossoms.

Over the summer, the leaves remain green and lush, and the finished flowers run to seed.

By fall, pinkish capsules form that contain black seeds with red-orange coatings called arils. Around the same time, the leaves usually begin their transition from green to red, and often display both green and red on the same leaf during this time.

These characteristics are typical of both non-native E. alatus and native E. atropurpureus.

If you were hoping that your burning bush would be red from spring through fall, you’d be inclined to think something was wrong.

And finally, not all deciduous Euonymus shrubs, aka “spindle trees” in many parts of the world, are burning bushes with foliage that turns red in the fall.

Some, like the non-native E. grandiflorus, shade to reddish-purple.

It’s possible to think you’ve planted one type of shrub, and end up with another that produces less vibrant, or different, color than expected.

And to make things even more confusing, non-native E. europaeus changes from green to yellow before turning reddish-purple, and it has nothing to do with disease or moisture stress.

Support Your Shrubs for a Festive Display

There are numerous cultivated varieties of non-native E. alatus, the scarlet-leafed woody shrub that more than half the nation calls a burning bush.

And, as we have learned, there are other “spindle trees,” with various foliage colors, as well as the US native E. atropurpureus, with its less vibrant red fall hue, but equally robust berries.

For optimal fall color, address the reasons that are within a gardener’s grasp: monitor and treat for pests and disease, ensure adequate drainage and avoid under- and overwatering, provide ample sunlight, and purchase shrubs from reputable purveyors.

If you live in USDA Hardiness Zones 4 to 8 and there are no restrictions on growing E. alatus, add it to your landscape scheme and enjoy the vibrant fall foliage.

For those in zones where non-native burning bushes are prohibited, and even where they are not, consider planting the more muted native E. atropurpureus.

With an understanding of these seven reasons for failure to achieve color expectations, you are now ready to cultivate your own shrubs with confidence for a festive fall display.

Are you growing burning bushes? Is the color what you expected? Please share your thoughts in the comments section below.

If you found this guide informative and would like to read more about growing woody shrubs in your garden, we recommend the following: 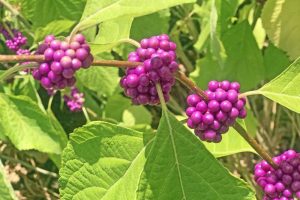 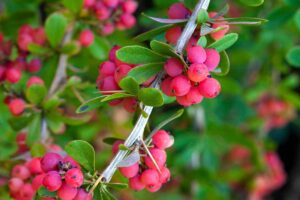 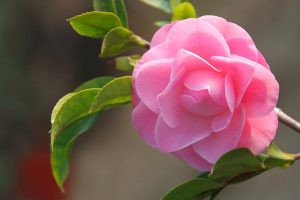 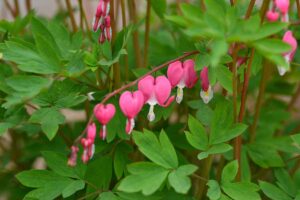 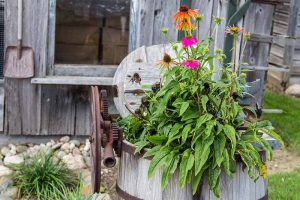