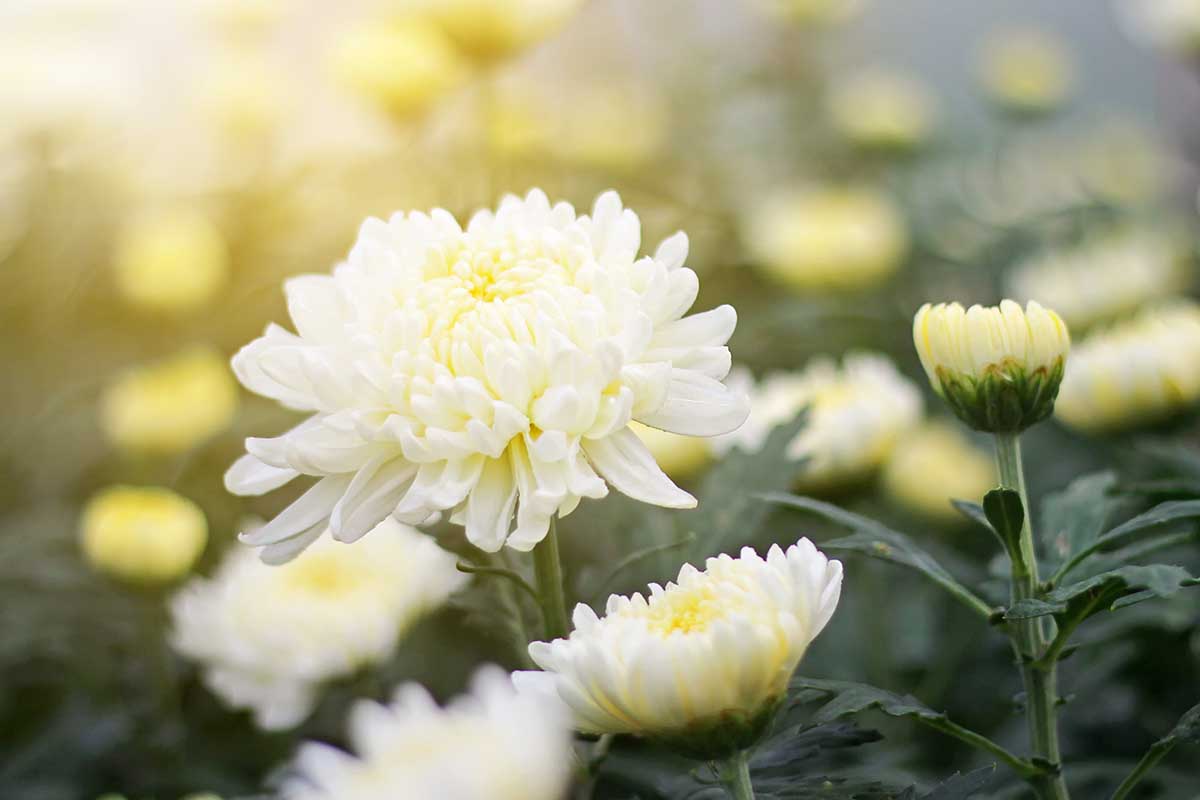 Chrysanthemums are tough plants that are known for being maintenance-free, and it’s hard to even imagine them dying from some disease.

So when they start to look a bit sad and wilty, it’s easy to assume that you’re to blame, and maybe you’ve done something wrong as a gardener.

But there are a few diseases out there that can harm your mums, resulting in a pathetic, wilted mess. And one of them is a real challenge to address.

Fusarium wilt is an increasingly common problem in chrysanthemums and we don’t have a good handle on it – yet.

It can be spread through stem cuttings, seeds, or in soil, and in recent years, it’s been popping up more and more in commercial nursery stock.

That means more people than ever before are bringing it home unwittingly, and introducing this disease to their gardens.

We’ll discuss fusarium wilt in mums here, including how to identify it, and what to do about it if illness strikes.

Here’s what to expect in this guide:

While fusarium is a difficult disease to deal with, it’s not hopeless. Here we go:

What Causes Fusarium Wilt in Mums?

“F. sp.” is an abbreviation for “forma specialis,” an informal grouping in taxonomy that denotes a parasite that’s adapted to a specific host.

The fungi can live in the soil and in plant material. After infecting a plant, it causes the xylem to clog up with spores and water can’t move throughout the plant anymore.

As you can imagine, this causes the wilt referenced in the name of this disease.

Wilting is a common symptom that may be caused by many different diseases, but you can tell the difference between something like root rot and a lack of water due to fusarium wilt because only half of the plant will wilt in the latter case.

If you dig up a mum infected with this disease, the roots will look perfectly normal.

The fungi thrive in temperatures above 75°F, especially when the humidity is high.

When a mum is infected with this fungus, part of the plant will wilt and the leaves will eventually turn yellow and brown.

The plant will become stunted overall and new buds and leaves will fail to form. The disease might just impact one stem while the rest of the plant is fine, or it might cause one entire side of the plant to fail.

Look for sunken lesions at the base of stems, which may or may not be present.

You might also see reddish or pinkish streaks on the crown if you were to dig down and look for these, and there might be red or orange fruiting bodies on the stems and leaves.

This disease is a challenge to treat. Some people opt to pre-treat plants to prevent the disease, but even that doesn’t work very well. Cultural controls are a better option.

The fungi can travel in soil carried on dirty tools like rakes, shovels, or pots. Always clean your tools and pots after use. Lysol disinfectant, a mix of one part bleach and nine parts water, or soap and hot water are all good options to disinfect your tools.

Speaking of water, these pathogens also travel in water, so avoid splashing plants and only water at the soil level rather than sprinkling your mums from overhead.

The fungi don’t do well in soil with a pH outside a narrow, slightly acidic to neutral range of 6.5 to 7.0, so you can potentially alter the pH of your soil to drive off the disease.

Or just plant in a container using clean potting soil to lessen your chances of encountering the fungi.

Never bring home a plant that shows symptoms of disease, but be aware that the pathogens can lie dormant in the plant for a long time before it shows up.

Some cultivars are resistant, including ‘Allegra,’ ‘Bravo,’ ‘Cirbronze,’ ‘Illini Trophy,’ ‘Orange Bowl,’ ‘Royal Trophy,’ and ‘Yellow Delaware.’ Plant one of these if you’re concerned about fusarium wilt.

The specific strain of Fusarium oxysporum fungi that causes this disease in mums only attacks mums. But because the fungus can live in the soil for years, it won’t help if you skip planting chrysanthemums again for just a year or two.

Since you probably won’t know which particular strain of the pathogen is attacking your plants, you should avoid planting these vegetables in the area, as well.

In case you’ve never encountered the term “strain” when it comes to fungi or bacteria before, this just refers to a particular genetic variant.

You can try to control the disease with fungicides, but to be perfectly honest, unless it’s a plant that you really cherish, you’re probably better off pulling it and not planting mums there again for at least five years, or preferably 10.

Maybe explore the joys of growing marigolds for a while instead.

A product containing Streptomyces griseoviridis strain K61 applied at the first sign of symptoms can have good results. This is a naturally-occurring soil bacterium.

Mycostop fungicide is one such product, and it can be mixed with water and applied as a soil drench. Repeat after three weeks.

If you need to get your hands on Mycostop, Arbico Organics carries it in five- and 25-gram packets.

Heritage G fungicide, which contains azoxystrobin, Signum, a fungicide containing pyraclostrobin and boscalid, and biofungicides containing the beneficial fungus Trichoderma harzianum are also effective, though not as readily available to the home gardener. 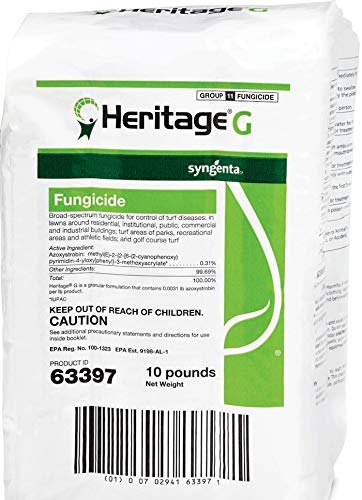 You can find Heritage G on Amazon in 10-pound bags if you’d like to give it a try. Follow the manufacturer’s directions closely.

If you’d like to go the Trichoderma harzianum route, RootShield PLUS utilities strain T-22. This variant works particularly well against Fusarium species.

Nab yourself 10 or 40 pounds of granules at Arbico Organics.

Fight Back Against Fusarium Wilt

Fusarium wilt sucks because the fungi that cause it can survive for so long in the soil, even without a living plant host, and we don’t have a lot of effective remedies yet. But just because it’s a challenge doesn’t mean it has to ruin our precious mums.

Is this your first time dealing with this disease? Were you able to catch it quickly and give it the boot? Share your experiences in the comments.

Armed with this guide, I hope that you were able to find the information you needed to keep your mums healthy. For other tips on growing these colorful flowers, check out the following guides next: 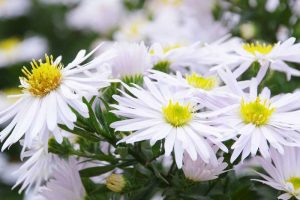 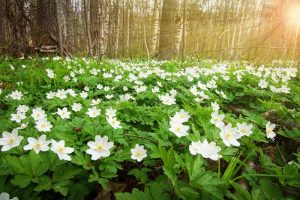 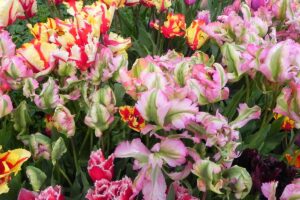 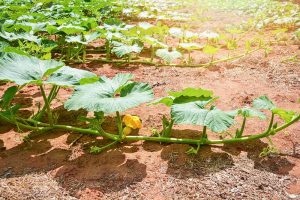 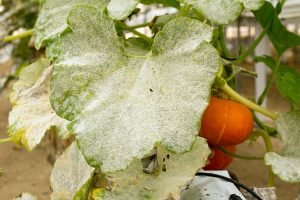