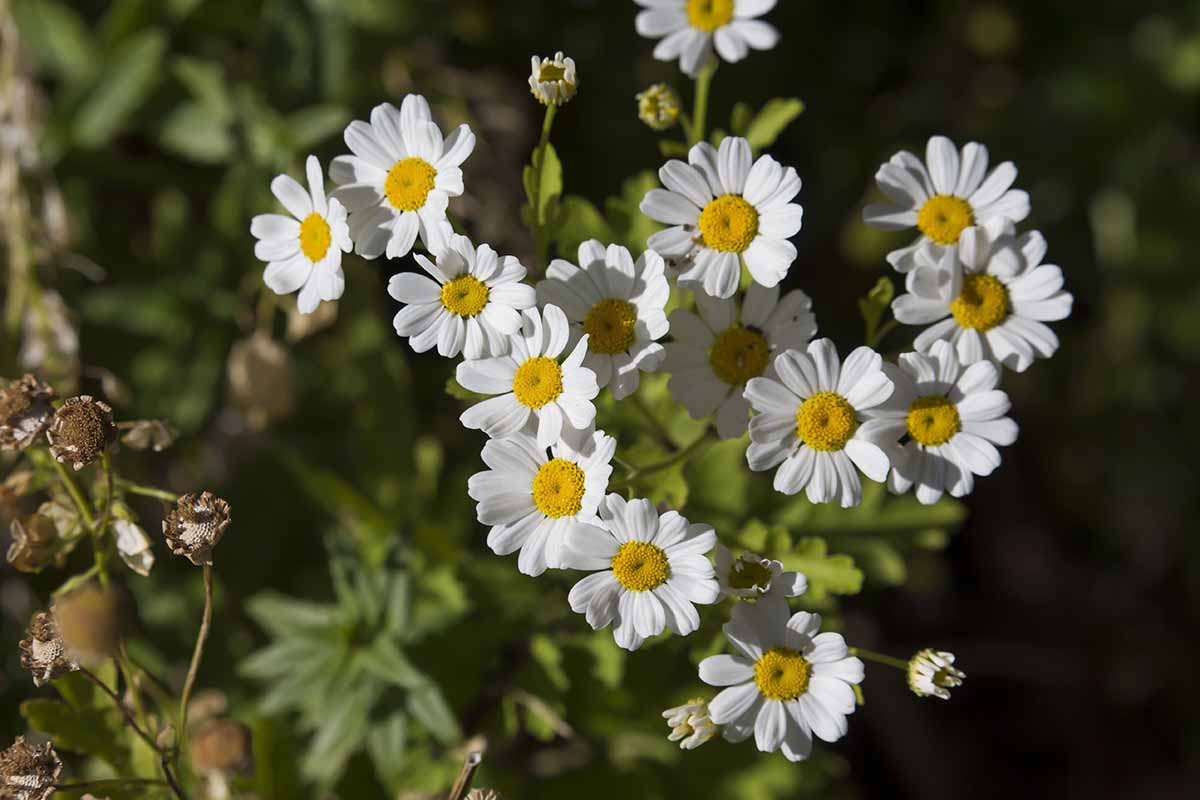 Chrysanthemums are more than just a pretty face. We love these plants for their colorful pom poms that last all summer long, but underneath that cheery facade lies a killer.

Of insects, that is.

Humans have been using chrysanthemums as a powerful insecticide for centuries and it’s the most popular home insecticide today.

While you can buy the stuff at pretty much any garden store, you can make your own insecticide using those same lovely flowers that you grow in your garden.

You can also use clever companion planting to help discourage annoying pests from visiting your veggies and ornamentals.

This guide will explain both options. Ready to learn how to make the most of chrysanthemums for pest control? Here’s what you can expect:

The dalmatian chrysanthemum – which is the one we primarily use for its pest-repelling properties – originated in China before being brought to Japan and then the West in the 17th century.

Have you ever heard of a pesticide that contains pyrethrins? That’s made out of chrysanthemums!

Clever scientists extract these organic compounds from dalmatian chrysanthemums (Tanacetum cinerariifolium, formerly Chrysanthemum cinerariifolium), and sometimes painted daisies (C. coccineum, which is now classified as T. coccineum) to make a powerful insecticide that kills insects but has low toxicity to birds and mammals – including humans.

It’s one of those wonderful modern inventions that is built on something many gardeners have known for centuries.

Before we had the methods to determine how pyrethrins worked, growers noticed that planting chrysanthemums near veggies seemed to keep certain pests under control.

Gardeners in the Chou Dynasty were using chrysanthemums at least as far back as 1000 BC!

Now we know there’s a very good reason for this pretty flower’s fearsome reputation as a bug killer, and as a result, there are thousands of products out there that are made using pyrethrins. They’re the most commonly used pesticides in home gardens.

Pyrethrins comprise two separate chemical compounds made up of pyrethrin I and II, cinerin I and II, and jasmolin I and II. Combined, they spell disaster for insects.

When an insect ingests these chemicals, it causes them to become excited temporarily before becoming paralyzed and then rapidly dying. It works on flies, moths, fleas, ants, aphids, cutworms and other larvae, and thrips, plus a whole lot more!

When we make our own DIY powder out of chrysanthemum blossoms at home, we call that pyrethrum. The man-made synthetic chemical compounds that replicate pyrethrins are known as pyrethroids.

Make Your Own Pesticide

To make your own pyrethrum-based insecticide at home, you need to plant one of the two chrysanthemum species (or both) mentioned above.

For tips on how to plant and raise mums, head on over to our growing guide.

Once the flowers are mature and fully open, harvest them at the base of the stem and hang them upside down with just the heads sitting in room temperature water.

After one or two days, place the flowers on drying racks or screens and allow them to dry completely in a cool, protected area in or out of direct sun and with good air circulation.

If you have allergies, you may want to wear a mask while you’re making your powder. See more on this in the “Cautions” section below.

You want to create an extremely fine powder to be the most effective. The yellow center of the flower is the most potent, while the stems contain little pyrethrin, so don’t bother including them.

Store this powder in the freezer until you’re ready to use it. Once you are, dust the powder on infested plants.

You can mix it with equal parts diatomaceous earth or talc to make it go further and to make spreading easier, if you want.

There hasn’t been a ton of research on companion planting with chrysanthemums, but that doesn’t necessarily mean that they don’t have value as an insect repellent, just that we don’t have the science to back the practice up – yet.

Many gardeners swear by using different species of chrysanthemums as repellents against insects.

One study published in the journal New Phytologist showed that dalmatian chrysanthemums might play a role in repelling aphids and attracting beneficial insects such as ladybugs.

For now, feel free to plant chrysanthemums (and maybe add in some marigolds, too) around your veggies to protect them. It certainly can’t hurt!

If you go this route, plant your flowers within a foot or so of the plants you want to protect. You can intersperse them among your veggies or other ornamentals, or create rows or borders using mums and marigolds.

Pyrethrins are low on the toxicity scale for humans and other mammals when compared to other pesticides, but that doesn’t mean they’re completely danger-free.

Inhaling the stuff can cause irritation, coughing, wheezing, and chest pain. This is worse in people who have an allergy to plants in the Asteraceae family. If you’re allergic to ragweed, it’s highly likely that you’re allergic to chrysanthemums.

In extremely high doses, exposure can cause ataxia, paralysis, and seizures. That goes for pets and wildlife, as well. Fogging is a common way to cause overexposure, which is why wearing ample protection is important.

The plants themselves, beyond causing allergy symptoms in those who are sensitive, don’t pose the same danger because the active compounds they contain are far less potent than what’s found in a concentrated product.

Chrysanthemums symbolize death in some European and Asian cultures, and I can’t help but imagine that insects must look at them the same way.

I picture a family of green peach aphids eyeballing a nearby patch of mums in a garden with fear and loathing.

If they don’t feel that way, they should, because pyrethrum is an incredibly effective insecticide. It not only protects our precious fruits and veggies from ravenous pests, but it’s saving lives by helping to repel mosquitoes.

What do you plan to use your pretty-and-powerful killers for? Let us know in the comments section below!

And if you want to learn about some of the chrysanthemum’s astounding cousins in the Asteraceae family, consider checking out these guides next: 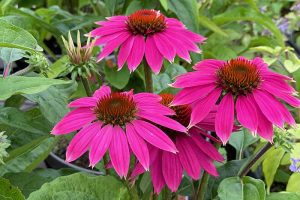 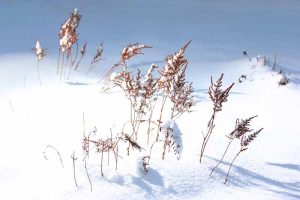 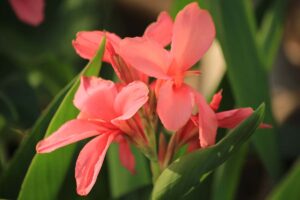 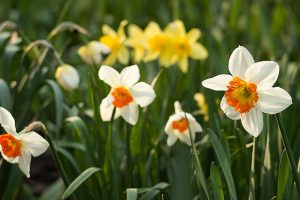 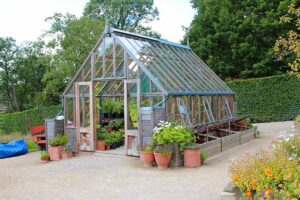