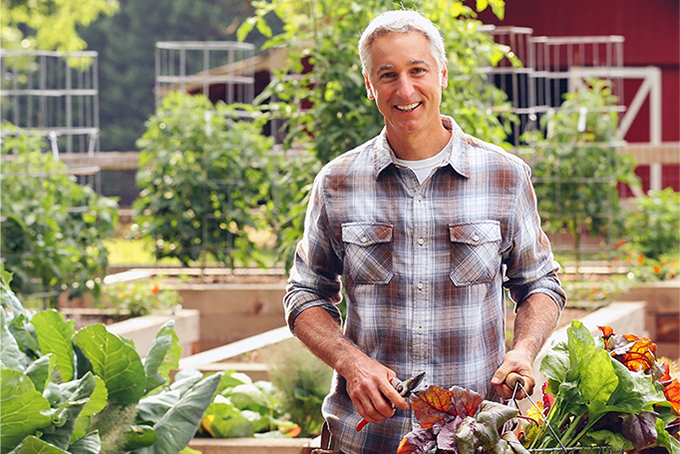 Joe Lamp’l, the host of PBS’s “Growing a Greener World,” says he thinks interest in backyard gardening is growing rapidly across the country, especially as more and more people want to be in control of what they put in their mouths.

“A lot of it is starting around foodies and loving to cook,” Lamp’l said in a recent interview with Gardener’s Path. “You think about all the ingredients that go into what you eat — a lot of it comes from the garden, and people want to have more control over that part of the process.”

Lamp’l, also known as Joe Gardener, attributes the renewed interest he’s seen to a wide variety of new products on the market that make gardening easier and more accessible to more people, as well.

“The availability of the things that make gardening easier has improved so much,” he says. “The soils are easier to work with these days. You’ve got more variety. Just everything’s gotten easier.”

“So there’s no excuse not to try,” he says. “Everybody needs to try it and make some mistakes, because that’s how they’re learning.”

Many of the modern tools available at outlets such as Home Depot, including soaker hoses and sophisticated timers, make it simpler for gardeners to automate processes, according to the gregarious TV personality. “You’re going to start with a great plant. You’re going to create the best growing environment possible with great soil.” 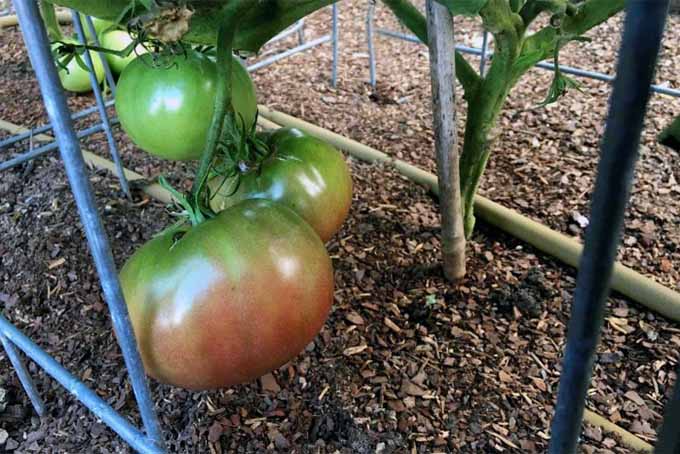 “You work with irrigation with automatic, battery-operated timers, so you don’t have to be there to water your plants. You use high quality hoses that let the water out gradually so you’re not flooding or drowning your plants,” he says.

“Now that doesn’t mean you walk away and forget about it,” he says. “But you can go out to your garden with your coffee or your beverage at night and it’s more of a leisurely, relaxing stroll.”

You still have to do a little work weeding and checking for pests but “now it’s gotten a lot easier because you’re not having to do routine, day-to-day maintenance. You’ve added the products that make all of that easier for busy people,” says Lamp’l, who for several years hosted “Fresh from the Garden” on DIY Network, until “we ran out of edibles to teach people how to grow,” according to his website.

How It All Began

Lamp’l’s infatuation with gardening began as a child, when he accidentally broke a branch off a shrub in his family’s yard.

Wanting to avoid punishment, he shoved the branch in the ground. When, several weeks later, he discovered it had rooted and was flourishing, he was hooked on horticulture. 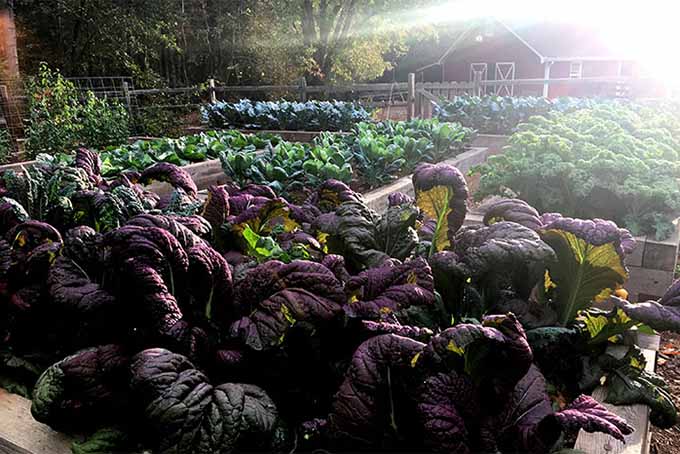 Though he wanted to study horticulture in college, his wise mother steered him toward business, which ultimately became useful when he eventually launched a horticultural design business.

After the casting call that lead to the DIY show, Lamp’l has gradually become well-known and well-regarded throughout the country as a gardening expert.

The Atlanta-based green thumb exudes gardening knowledge with every breath he takes, and he travels the country evangelizing his passion for living a greener life.

He’s made appearances on “The Today Show,” “Good Morning America,” and the Weather Channel. 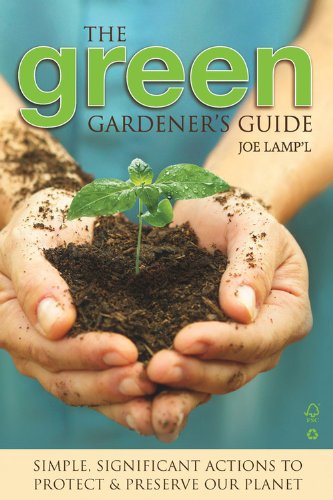 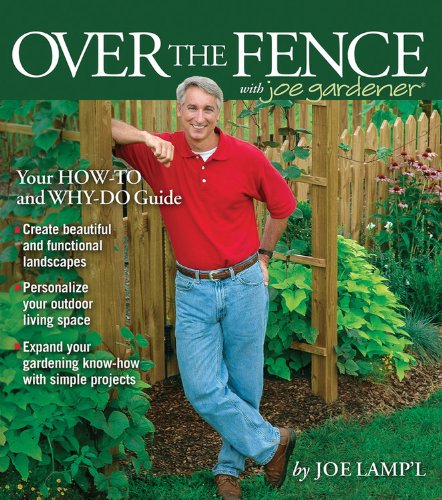 Over the Fence with Joe Gardener

Another book from Lamp’l, “Over the Fence with Joe Gardener,” is also available from Amazon.

He is founder and CEO of the joe gardener company, an endeavor that is devoted to promoting environmentally responsible gardening and sustainable outdoor living.

Lamp’l likes what he sees around the country, in terms of the popularity of gardening with a wide variety of people. “What’s exciting to me is that I’ve seen a younger crowd getting into gardening,” he says.

Young people these days think gardening is “cool,” he says. “They realize it really provides a lot of benefits to your health, the beauty of the landscape, the environment, and the community.”

He says a number of young, professional horticulturalists are inspiring younger audiences to get into gardening. But these gardeners are demanding more. 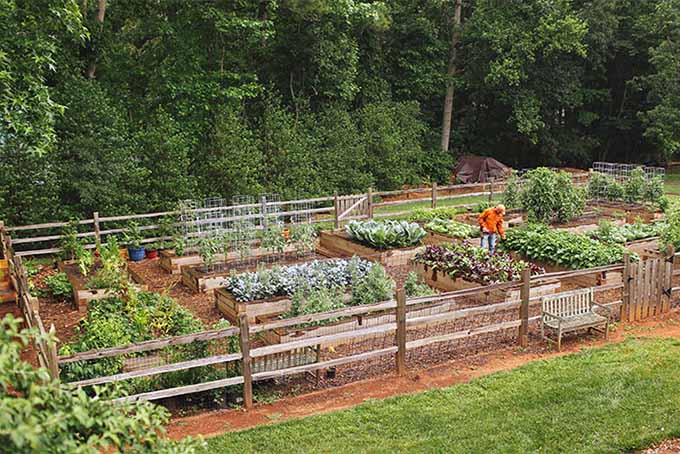 “The gardeners in their 20s and 30s are looking for more out of their plants,” he says. “They want more efficiency.”

They’re looking for plants that are both edible and ornamental, he says. “We’re looking to provide utility in maybe our foundation bed — plants that we can also go out and eat, so ornamental lettuces or leafy crops like beautiful kale or cucumber growing up a trellis.”

Another particular characteristic of younger horticulturists is their tendency to combine their penchant for technology with their love of gardening, he says, so they eagerly populate online communities where they can exchange tips and information.

Many young people are going organic, he says, and what better way to know where your food comes from than to grow it yourself?

He says it’s a matter of having the right plant for the right region and selecting the right soil, and then having some basic tools. 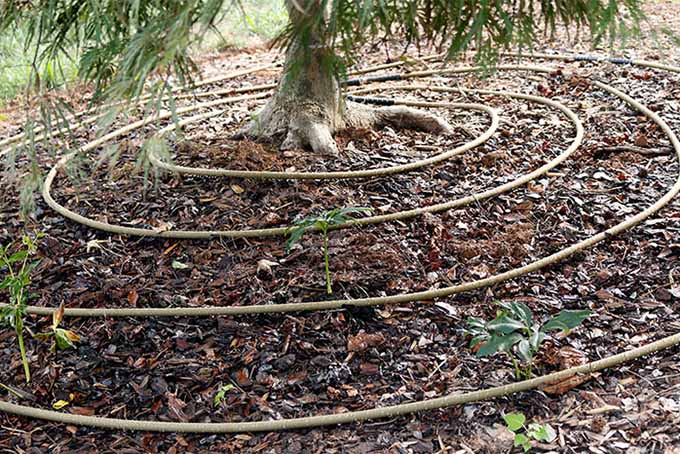 “A small investment in some high quality tools really adds to the ease of your gardening,” he says. “Whether you’re an experienced gardener or a rookie.”

One of Lamp’l’s favorite tools is a soil knife. “It’s invaluable,” he asserts. “This is a tool I use every day. Multiple times.” 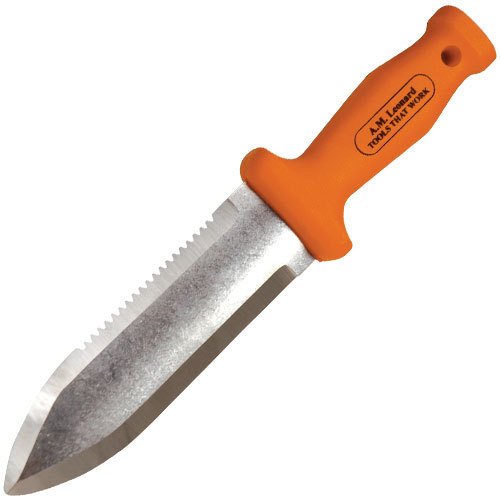 You can find soil knives like this one available on Amazon.

City Folk Are Part of the Trend

Urban dwellers, too, he says, are finding a way to grow edibles. “There are a lot of varieties that are ideally suited to containers and small spaces, and don’t need full sun,” he says. “Especially herbs. Herbs are probably the best thing for a small environment.” 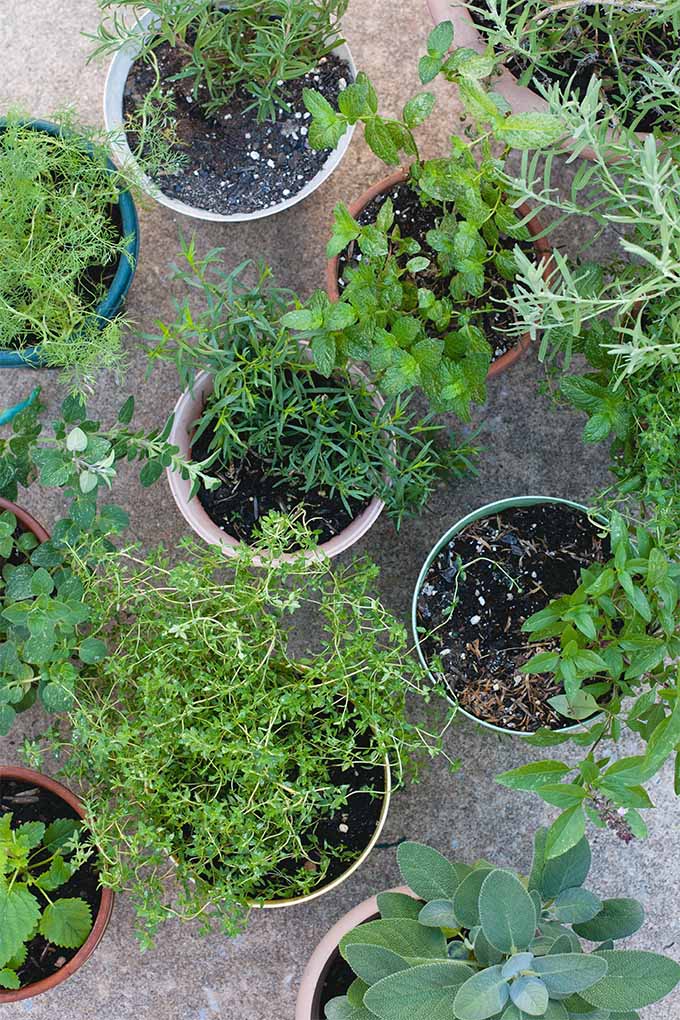 Leafy plants, too, are well-suited for small spaces. “Those are the ones that you use in your kitchen anyway,” he says.

“In the urban environment, you look for those varieties that give you some indication that they’re designed for smaller spaces and go with that,” he advises.

Another place Lamp’l sees growth in the popularity of gardening is at community gardens. “Every community garden environment that I hear about, there’s a waiting list for people to be able to rent a plot,” he says. “I love hearing that.”

“And I love hearing that new community gardens are springing up all the time. It’s a great way for people to dip their toe in the water without diving into the deep end first,” says Lamp’l. 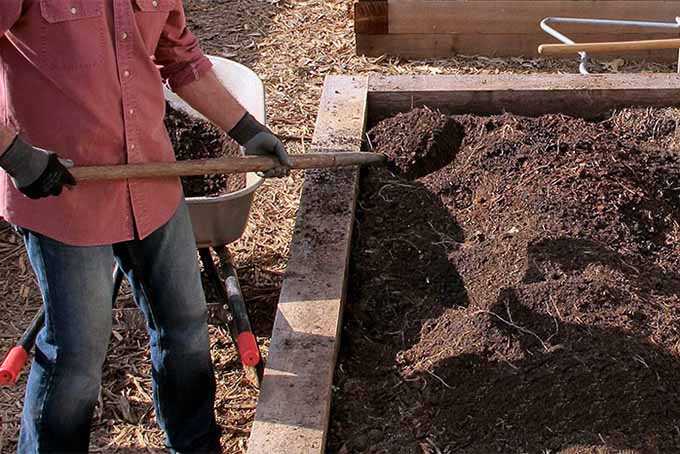 In addition to getting great advice from other expert gardeners who have neighboring plots, he says, “That camaraderie that you’re building with the other people that you’re gardening with, I’m telling you, that is a special experience and that’s why community gardening has become the thing to do, especially in urban environments.”

As for his own preferences, he says, “At my place, I’ve got lots of room, but it’s just me out there. Sometimes I love that solitude, but there are other times when I really like having someone to talk with.”

“We all have our own experiences,” he adds, “And it’s that shared wisdom that makes us all better gardeners.”

Good to Be Home

Though Lamp’l enjoys his time on the road, meeting gardening enthusiasts and seeing beautiful gardens all over the country, he loves being at home, too.

He can often be found meandering around his own organic garden, checking on this plant or that seedling, always with a habitual learner’s curiosity as to what’s new or interesting. 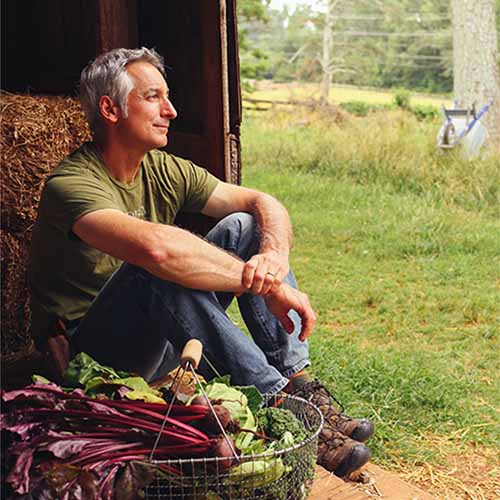 These are learnings he’s sure to share with the many fans of his TV shows, books, videos, and podcasts. Learnings he’s thrilled to share.

“Gardeners are good people,” he says. “There’s so many good things about gardening that people are finally discovering, and I’m happy about that.”

Are you a Joe Lamp’l fan? Tells us about it in the comments section below.

A former garden editor for a daily newspaper in Austin, Texas, Gretchen Heber goes through entirely too many pruners and garden gloves in a year’s time. She’s never met a succulent she didn’t like and gets really irritated every 3-4 years when Austin actually has a freeze cold enough to kill them. To Gretchen, nothing is more rewarding than a quick dash to the garden to pluck herbs to season the evening meal. And it’s definitely time for a happy dance when she’s able to beat the squirrels to the peaches, figs, or loquats.
More Posts
Subscribe
0 Comments
Inline Feedbacks
View all comments 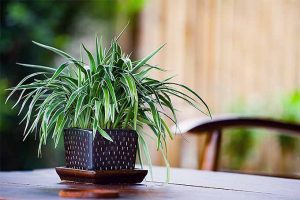 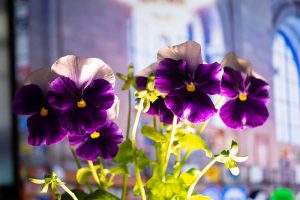