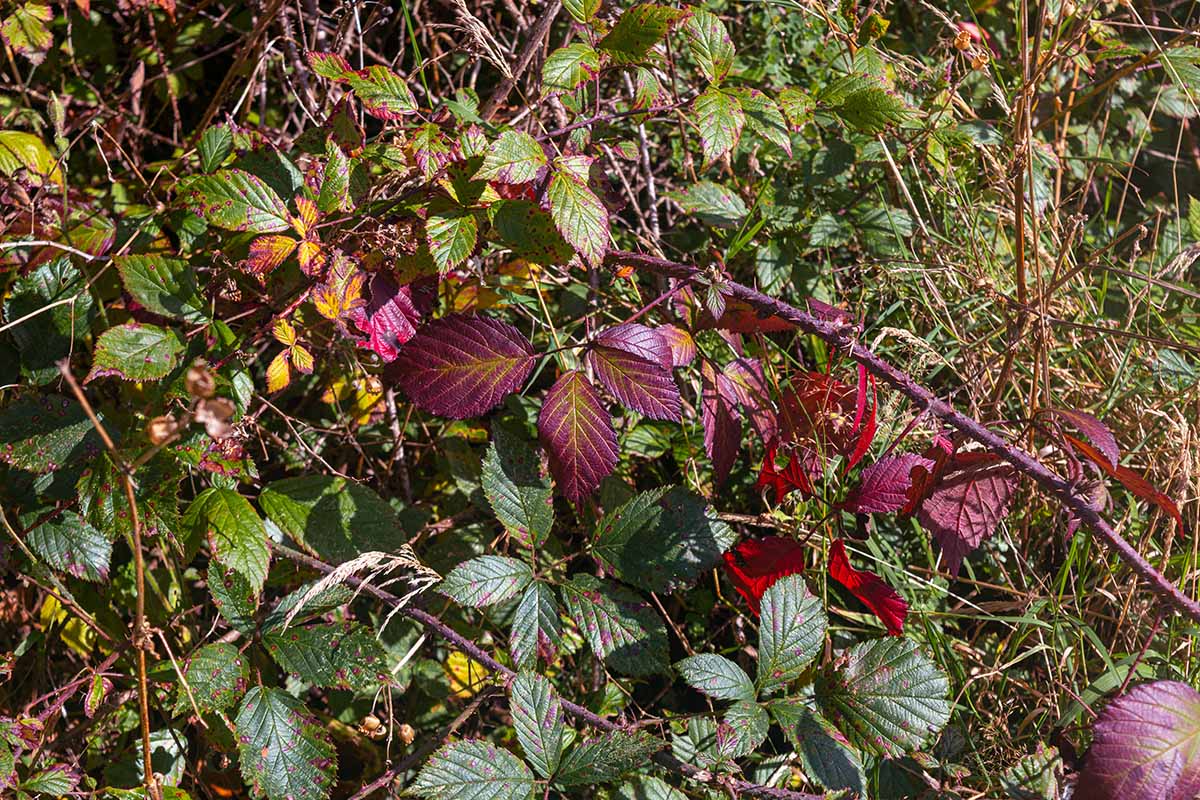 I was on a nature walk near my home and my pant leg was grabbed by a tenacious Himalayan blackberry. I cursed the evil cane as I unhooked it from my pants and plucked an errant thorn free.

A few minutes later, I found a native blackberry, so I snapped a few pictures to share with friends and recorded the location on my phone.

When we use the term “bramble,” it often has a negative connotation. It might refer to a plant in the Rubus genus that is growing in a place where we don’t want it.

But they’re not all bad. If you like raspberries, then you know how fabulous these plants can be.

It’s similar to how we might call something like amaranth a “weed” when it grows in an undesirable spot, but it’s considered a “crop” or “ornamental” when it’s cultivated in a location where we want it to grow.

Coming up, we’re going to dive into the wild world of brambles to really figure out what they are. Here’s what we’ll discuss:

Ready to get your fingers figuratively stained? Let’s go!

What Is a Bramble?

The term bramble basically refers to anything in the Rubus genus. There are over 200 species that fall into this category, including one plant that is actually called a brambleberry (R. arcticus).

According to “A Botanist’s Vocabulary” by Susan K. Pell and Bobbi Angell, a bramble is “a prickly plant, usually specifically applied to raspberries and blackberries (Rubus), less commonly to their other relatives in the rose family (Rosaceae).”

The origin of the word bramble comes from Old English and translates to something like “broom.”

All of these plants are perennials that act as biennials – while the crowns and roots are perennial, the canes are produced on a two-year cycle. The plants produce a primocane in their first year, which develops into a floricane in the second year, and this is where the fruits form.

Humans have cultivated some types of raspberries from a genetic mutation to develop fruits on the first year’s canes, but otherwise, all fruits come from two-year-old canes. 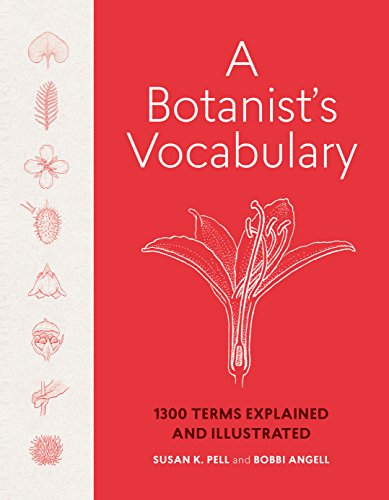 By the way, if you’re looking for a comprehensive guide that can explain all those confusing botany terms, Pell and Angell’s book is an excellent resource. You can pick up a copy at Amazon.

All species within the genus can cross-breed or be hybridized, which is how we’re able to enjoy plants like loganberries, boysenberries, tayberries, and marionberries today.

When someone laments the brambles in their yard, they’re usually referring to an invasive species that has large thorns.

In the UK, it’s R. fruticosus that people refer to in this way. In the western US, it’s generally the Himalayan blackberry (R. armeniacus) that earns the epithet.

And people don’t mean it in a positive way – think “I can’t believe how much of the side yard the brambles have taken over this spring!” rather than “gosh, I’m so happy to see all of these brambles that have started growing in the rose garden!”

If it produces biennial canes, thorns, and berries, it’s likely a bramble. Here are some of the most common species:

Blueberries aren’t brambles, and neither are roses, though roses are part of the same family as brambles (Rosaceae).

Of course, every species is slightly different, but all brambles have fairly similar requirements.

They like lots of moisture, but they also need to be planted in well-draining soil.

Most need full sun, though some do well in partial sun. There are a few species that can grow in shade, such as salmonberries.

Most are self-pollinating, but some need a companion to cross-pollinate and produce fruit.

If you have these plants growing in a location where you don’t want them, it’s probably best to pack up your stuff and burn your home and yard to the ground.

Okay, I kid! Sort of. If you’re looking for a less extreme (and less effective) method of control, there are a few possible lines of attack.

First, take immediate action the second you spot a cane. Dig all around it and pull the whole thing up, roots and all.

Quick action is key. A cane can reproduce anywhere it touches the ground, and over 500 canes can grow in just 10 square feet. A thicket of canes can produce up to 13,000 seeds.

You can probably see how things can rapidly grow out of control.

If a thicket has already started forming, dig up as much as you can and remove as many of the roots as possible. Every chunk of root you leave behind can form a new cane.

Next, cut down any canes that form over the next few months. You can do this individually or use a mower or weeder to slice them down. You must be consistent and stay on top of things. Eventually, the roots will be starved and the plant will die.

Livestock grazing is also extremely effective. My neighbor managed to tackle an acre of thick, unwanted growth by bringing in cattle and goats. It took several years, but they are bramble-free now.

If you go this route – and you can rent animals in many locales if you aren’t looking to keep livestock – protect any trees or shrubs that you want to keep using fencing, since these animals can be pretty indiscriminate about what they eat.

These are some of my favorite plants – and some of my least favorite. It’s all about perspective.

To be honest, I’m actually happy to see Himalayan blackberries in the late summer when the fruits are ripe.

And I’m always overjoyed to find a wild raspberry bush. But I’m less happy when I see a cane creeping up in my carefully tended veggie garden, regardless of which species it is.

What about you? Are you planning to plant any Rubus species? Or are you looking to get rid of one? Let us know in the comments.

If you want to enjoy all the good things that the Rosaceae family has to offer, you might want to read these guides next:

Kristine Lofgren is a writer, photographer, reader, and gardening lover from outside Portland, Oregon. She was raised in the Utah desert, and made her way to the rainforests of the Pacific Northwest with her husband and two dogs in 2018. Her passion is focused these days on growing ornamental edibles, and foraging for food in the urban and suburban landscape.
More Posts
Subscribe
0 Comments
Inline Feedbacks
View all comments 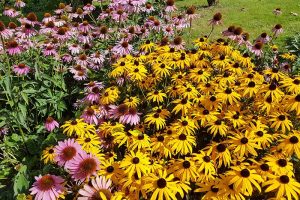 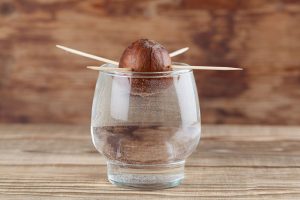