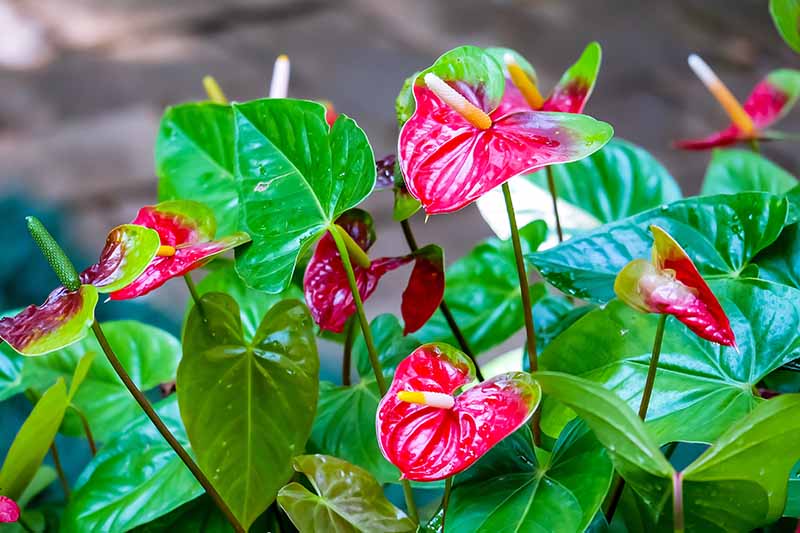 Upon first glance, you’re unlikely to suspect that the various types of Anthurium that grow well as houseplants are all part of the same genus.

While only a select group of the more than 800 species are commonly cultivated indoors, their appearance can vary widely.

A. andraeanum and A. scherzerianum, for example, produce colorful spathes that can last a month or more, while A. clarinervium and A. crystallinum are prized for their oversize leaves which feature distinct markings.

This genus originated in tropical regions of North and South America, and all species may be grown outdoors in Zones 10 to 13. Indoors, they’re big and beautiful but don’t climb via aerial roots as they do in the wild.

All of the recommended species described in this roundup are also fairly easy to keep happy – as long as you meet their needs for light, temperature, and humidity. You can learn more about how to grow anthuriums in our guide.

7 Types of Anthurium to Grow as Houseplants

Falling in love with these tropical beauties is easy, but finding specimens to purchase can prove more difficult.

Anthuriums are commonplace for gardeners in Hawaii, and in the continental US, you can purchase A. superbum and a few A. andreanum varieties readily online, but the others tend to be more rare.

You may be able to find some available at local nurseries, especially if you’re lucky enough to live near one that stocks more unusual tropical houseplants. Most are only available via specialty vendors.

Here are seven recommended options for home growers to keep an eye out for:

Also known as laceleaf or flamingo flower, A. andreanum is the most readily available species, and the cut stems sometimes show up in floral bouquets.

These boast heart-shaped spathes (modified leaves that resemble flowers), each with a protruding spadix in its center.

This color lasts a long time, for 30 days or more after the spathe unfurls.

Most commonly red, the spathe hues that you may see for this species also include white, pink, lavender, orange, coral, or purple, or they may be variegated – depending on the cultivar.

If you want to add a classic red anthurium to your houseplant collection, plants in four-inch pots are available from Costa Farms via Home Depot.

There are also many different A. andreanum cultivars and hybrids that are worth seeking out.

One hybrid known as ‘Black Love’ has bold ebony spathes that look a little eerie.

You can find ‘Fire Glow’ plants available from Burpee.

‘Aren’t You Orange’ is a flamingo flower variety that unfurls orange spathes that become coral pink as they age.

This cultivar is available from Burpee as well.

A. clarinervium has one of my favorite houseplant nicknames of all time: the velvet cardboard anthurium.

It produces soul-satisfying, heart-shaped, deep green leaves with deep lobes and striking yellow or white veins. The foliage reminds me of the backs of tiny water turtles, only the leaves are much larger – six to eight inches long when you grow the plants indoors.

The plants themselves will grow a couple of feet tall and spread 30 to 36 inches at maturity.

They lack the showy, colorful spathes, and instead this species is appreciated for its lush foliage.

These plants can be hard to find in nurseries, so If you do come across one in a friend’s home, consider asking for a cutting to try to propagate one of these plants yourself.

You can find more information on propagating anthuriums in our guide.

A. crystallinum goes by the nickname Ace of Spades, and the leaves certainly do resemble that figure on a playing card.

This variety also looks a bit like velvet cardboard, sporting elliptical leaves that are forest green with white veins.

It may produce yellow spadices and yellowish green spathes at indeterminate times of year, but they’re unremarkable compared to the dramatic, velvety leaves.

The plants will grow to about 18 inches tall and wide after two to five years of being tended indoors.

Also nicknamed the pig’s tail anthurium, like A. andreanum, A scherzerianum is another species that produces waxy, colorful spathes in colors that include cream, coral, purple, green, red, or even a combination of hues on a single stem.

I can’t help thinking that my niece Hannah, who is a superfan of the cartoon character Peppa Pig, would love one of these, perhaps in a porcine pink.

The plants do look a bit different than A. andreanum, distinguished by lance-shaped foliage that tapers to points at the tips, versus the distinctive heart-shaped leaves of the flamingo flower.

Another simple way to tell them apart: A. scherzerianum has a curly spadix that’s usually the same color as the spathe. It spirals out from the center of the spathe and adds considerably to the charm of this species.

This one’s tough to find in North America.

A. superbum is commonly known as bird’s nest or ironclad bird’s nest anthurium because it grows in an upright rosette that a songbird could theoretically adopt as a home.

Originating in the Ecuadorian jungles, this species sports broad, pointed, rigid leaves with dark purple undersides. A. superbum can get pretty big, growing three or four feet tall and spreading another three feet or so at maturity.

This impressive plant will anchor an arrangement of houseplants in the living room or den, or enliven a man cave or dorm room.

Bird’s nest anthurium is available in six-inch pots from Hirt’s Gardens via Walmart.

Also known as the king anthurium, A. veitchii is definitely worthy of the moniker. With majestic, sword-shaped leaves that are ridged and grow three or four feet long on plants that are 18 to 24 inches tall.

One intriguing aspect of their life cycle is the way the leaves change shape and color as they mature. The young leaves are heart-shaped and have a rust tinge to them, but eventually they turn spritely green and blade-shaped, with a leathery texture.

This species produces spathes that are an even lighter shade of green, with a cream or pink peduncle that creates an overall effect reminiscent of jack-in-the-pulpits amid the rippled leaves.

These dramatic houseplants are more readily available now that scientific advancements have allowed breeders to produce them via tissue culture, but they’re still relatively rare.

Their scientific name is a tribute to 19th-century Scottish horticulturist John Veitch, who introduced numerous tropical plant species to Europe in his day.

Another variety with a well-earned royal nickname, A. warocqueanum is also known as the queen anthurium.

This type looks a bit like a couple of other varieties appreciated for their foliage, but the leaves are lavish, dangling from central petioles and attaining a final length of three or even four feet indoors.

The leaves are the big deal here, but it’s worth mentioning that A. warocqueanum will sometimes produce an unremarkable inflorescence.

This variety is the stuff serious plant collectors’ dreams are made of, but if you do find Her Majesty for sale, prepare to pay top dollar for a well-established plant.

Anthurium Types That Earn an A+

I could mourn not being able to acquire certain intriguing varieties due to living in the American south. If I lived in Hawaii, it would be a different story!

But instead of focusing on the ones that are out of reach, I prefer to enjoy simply knowing there are so many intriguing indoor gardening options in this world – including many impressive types of anthurium.

I hope you’ve enjoyed learning more about some of the wild and wonderful species in this genus. Do you have a favorite that we missed here? The comments section below awaits your input.

And if this introduction to the best species to grow indoors was helpful for you, read these anthurium guides next: 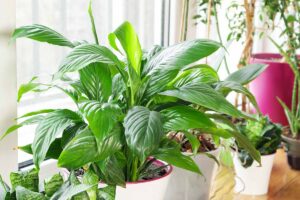 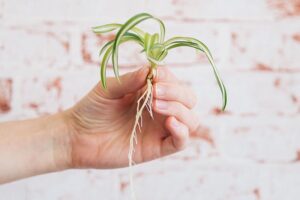 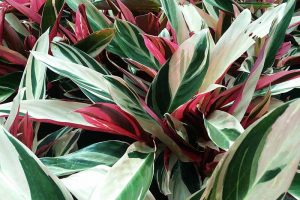 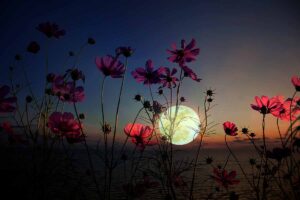 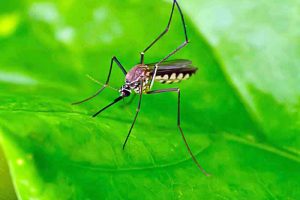