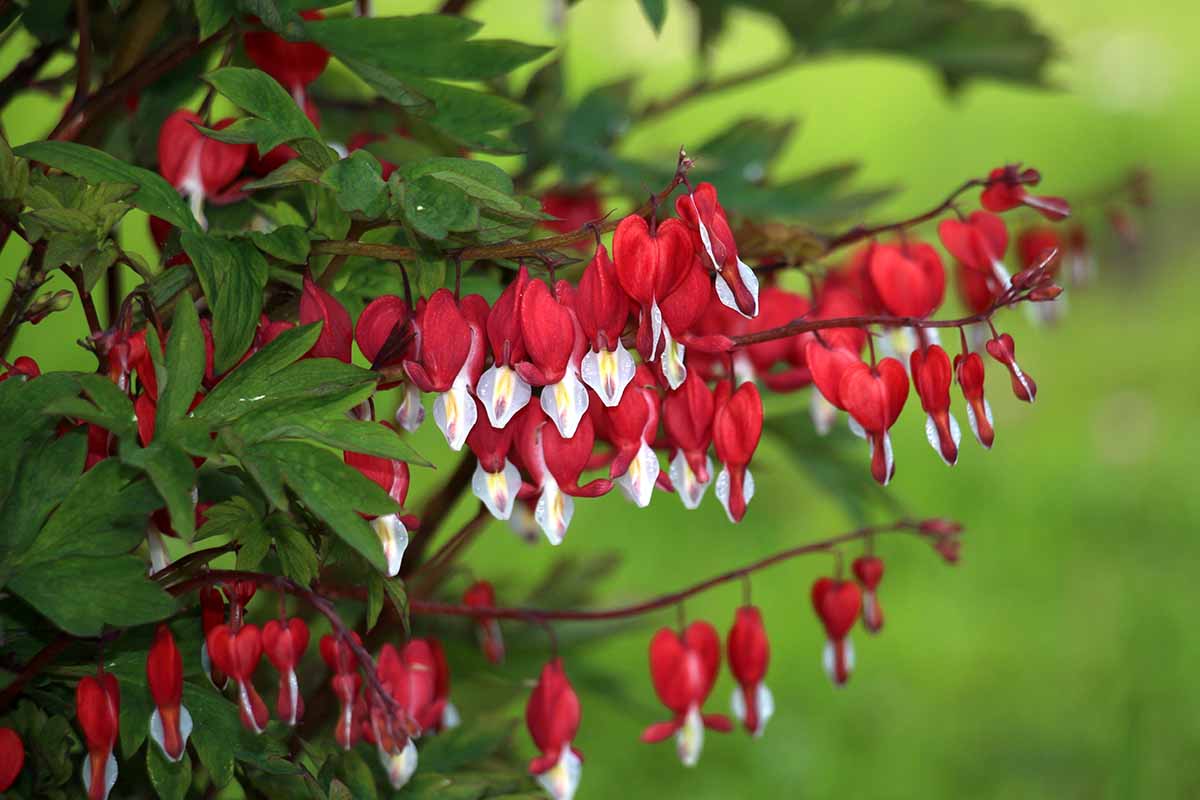 Bleeding hearts are such unique flowers. There’s nothing like them out there, with their heart-shaped, pendulous blossoms.

Plus, they’re wildly popular because they bring color to shady spots, and they’re so darn easy to care for.

Picture a cottage garden without them. It’s pretty difficult, right?

But if you bring home a pure white beauty, can you count on it to remain pure white? Many flowers out there shift color depending on the circumstances. Are bleeding hearts one of those?

It’s not cool if you plant an all-pink garden and one plant decides to mess things up by changing its colors, right?

As with many things in life, there isn’t a clear-cut answer to the question. These plants don’t normally change hue, but it’s entirely possible (if unlikely) that they might. Isn’t nature fun?

In this guide, we’ll explore the science of changing flower colors and whether it impacts Lamprocapnos and Dicentra species. Here’s what you can expect:

If this is your first time planting these elegant beauties, you might want to read our growing guide that will introduce you to these plants, the best cultivars, and how to make them thrive.

It’s pretty easy, but it never hurts to cover the basics, even if you’re an experienced grower.

Now that we got that out of the way, let’s figure out what the heck is going on.

What Colors Do Bleeding Hearts Come In?

Bleeding hearts come in a wide range of colors, including red, pink, yellow, white, rose, wine, violet, or a combination of these hues.

You might see black, blue, or vibrant purple bleeding hearts for sale online. These aren’t the plant’s true colors.

They might be dyed or painted, or they may simply be a scam. If those show up at your door in the hue they’re advertised as – and that’s a big if – they won’t stay that way.

But let’s say you purchase a traditional pink one. What if it starts to grow in white one year? What’s going on?

In a word, no. At least, not usually.

If you started with a pink-flowered plant and it seemingly changed to produce white flowers one year, it’s highly unlikely that the flowers changed color.

More likely, you either had a white plant in that spot sometime previously and it became the dominant one, or there was a sneaky white plant in the same pot as your pink one and it won out this year.

Similarly, if you have two plants growing near each other that feature different hues, one might have crowded the other out.

Finally, it’s possible that you purchased a plant that was mislabeled as the wrong color. You were expecting yellow but ended up with red.

Bleeding heart plants aren’t prone to color shifts in different soil levels pH, unlike hydrangeas, so it’s unlikely that an alteration of the acidity or alkalinity of the soil caused the colors to change.

They also don’t shift hue over the season as some flowers do, such as roses.

Now, having said that, nature is wild and unpredictable. All kinds of strange, unexpected, and unusual things happen out there. It’s possible, though unlikely, that your plant has a genetic mutation that caused the flowers to emerge a different hue one year.

But as a rule, these plants don’t have flowers that change colors.

What Causes Color Change in Flowers?

Flowers of many different species can change colors. As we mentioned above, hydrangeas change depending on the soil pH. Age and temperature can cause roses to shift, as well.

Sometimes a grafted plant may revert back to the hue of the rootstock plant. Hibiscus will shift color depending on the temperature.

But none of these situations apply to bleeding hearts. They stay the same color, even when the soil pH or temperature changes. They don’t tend to fade as they mature and they aren’t grown on a different type of rootstock as grafted plants.

Other flowers will change hue depending on whether they’ve been pollinated or not. It’s sort of like putting out a welcome sign for pollinators and switching it over to “closed” once a bee or butterfly has visited.

But again, this doesn’t apply to plants in the Dicentra or Lamprocapnos genera.

Some flowers are becoming darker to adapt to climate change and the changing levels of UV exposure, as a study published in Current Biology in 2020 showed.

Professor Mathew Kloski, Drew MacQueen, and Tai-Lynn Ashman at the Department of Biological Sciences at Clemson University found that dozens of species, and particularly those with exposed anthers, have become more pigmented over the past few decades.

So maybe, just maybe, if you could swear that your blossoms were a much paler shade of pink a long time ago, it might not just be your imagination. Your plant might be adapting to the changing climate.

Except in a few unique circumstances, bleeding hearts aren’t going to go changing on you.

Unless a competing plant won out in the battle for supremacy, or a strange mutation occurs, they will continue to show up year after year in the same color that they always had.

Isn’t it nice knowing that some things can be relied on to stay the same? What color blossoms do you have in your garden? Be sure to let us know in the comments section below.

I hope this guide helped settle the question of whether or not these plants change color. If you still have other questions and you found this helpful, consider visiting one of our other guides to growing bleeding hearts, starting with these: 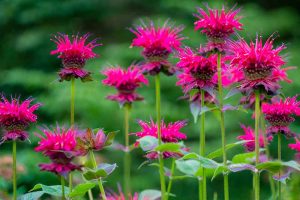 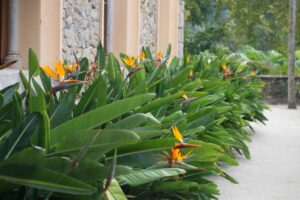 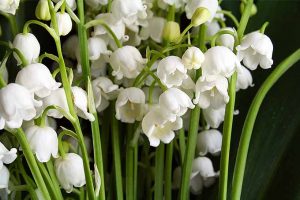 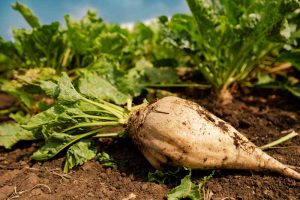 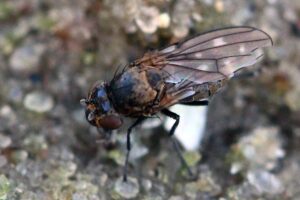