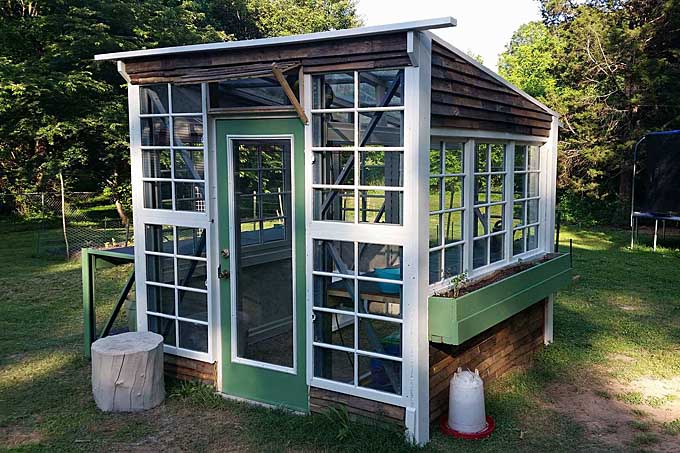 What do you do when you want a greenhouse but don’t want to spend a fortune to make it happen?

Hit up Craigslist. And that’s just what Jason Ellis of Rock Hill, South Carolina did.

He found some free pallet racking and put it to use, converting it into the framework of a spectacular DIY greenhouse. Pallet racking is the metal framework that pallets are stored on in warehouses – similar to giant sized shelving. 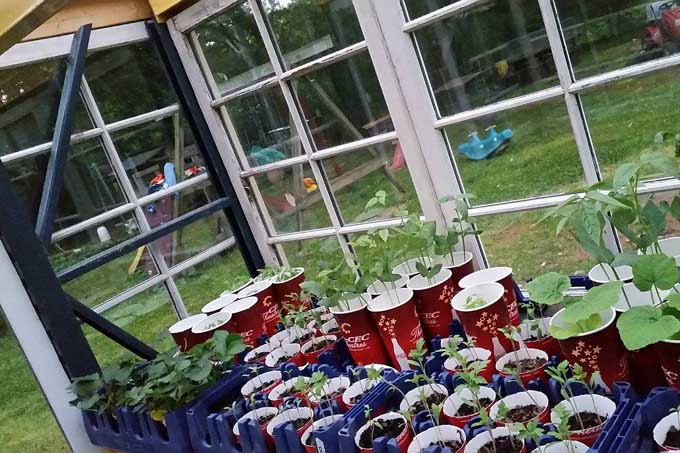 And they fit together like a giant erector set.

And better yet, they often available on Craigslist for free, or for a small fee. 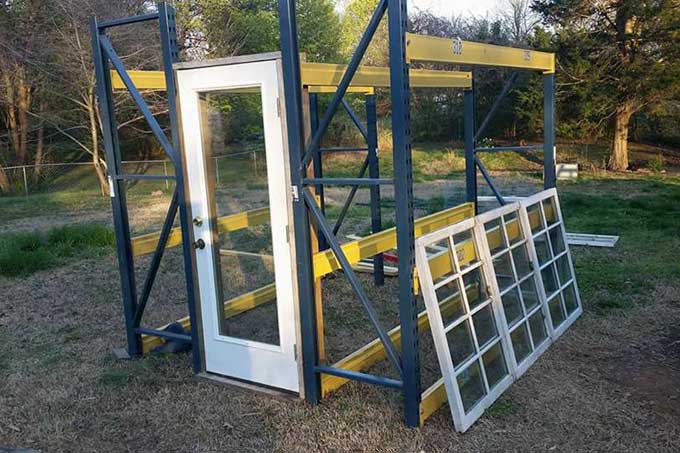 What about the rest of materials? Jason found many of these free or nearly free as well. 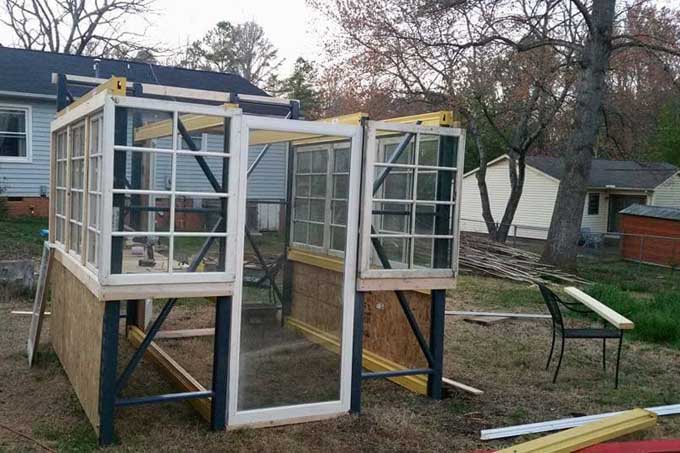 He purchased a bunch of old, early 1900s single pane windows for $8 each, from a window installer who had removed them from an old Wells Fargo bank.

Both rustic charm and cheap glazing in one fell swoop. 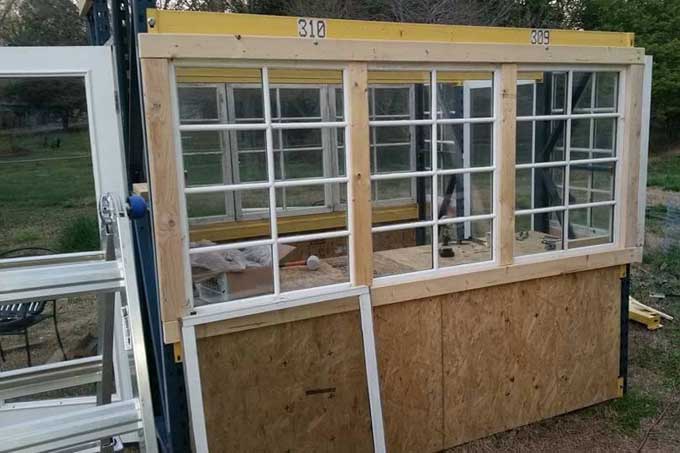 Other materials, such as doors and smaller windows, were also found for free.

Jason only had to purchase a little extra wood, screws, caulk, and exterior paint that was on clearance for $5. 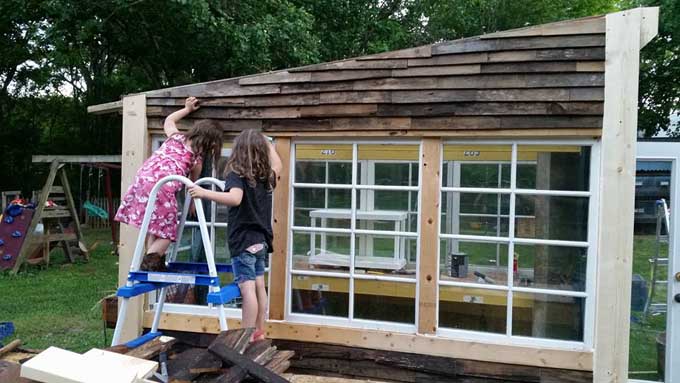 Even his siding was free. He had some old pallets that were weathering for about year to obtain that rustic patina that we all love.

Jason decided 8′ x 9′ was large enough, but he has enough pallet racking to double the size of the structure if he wants.

Jason, his wife, and kids slowly assembled this structure over the course of a few weeks, and although he professes to be a novice carpenter, we think he did a heck of a job.

As a bonus, the couple were able to use some of the extra pallets as stands for rabbit cages as well.

Jason also states that he’s never seen anyone repurpose pallet racking in such a manner – and neither have we! 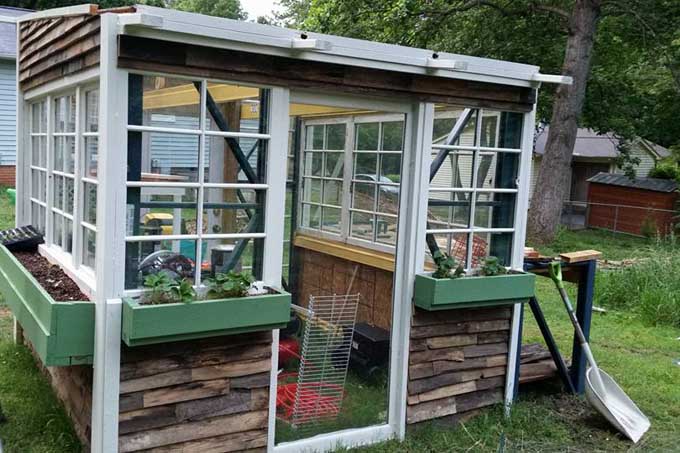 Looking for even more inspiration? Be sure check out these other great ideas for DIY greenhouse builds.

Have you built a low cost greenhouse out of free or nearly free materials? Let us know in the comments below!

Want more greenhouse tips? Check out some our other guides:

© Ask the Experts, LLC. ALL RIGHTS RESERVED. See our TOS for more details. Photos by Jason Ellis, reprinted with permission. 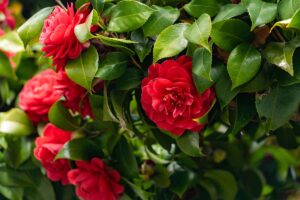 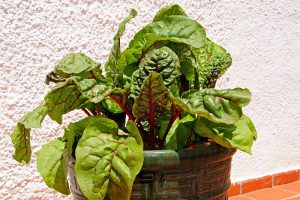