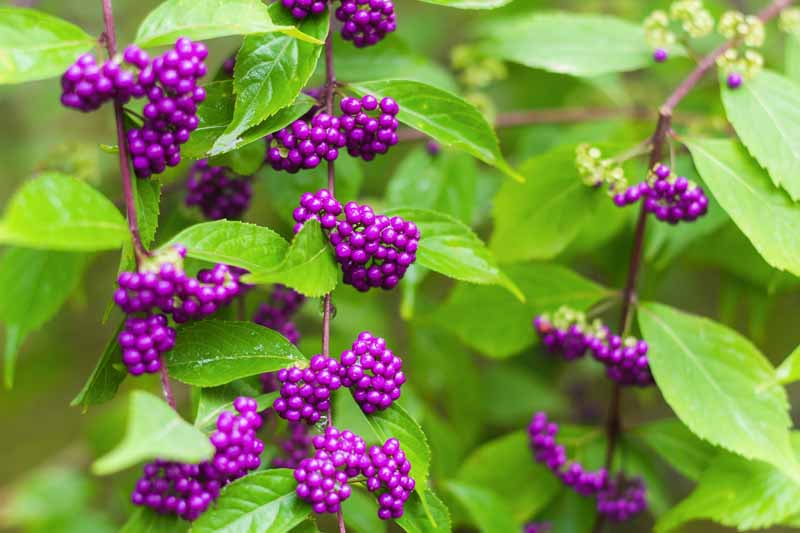 Now on Gardener’s Path, learn how to propagate the lovely native American shrub beautyberry. You’ll want as multitutes of these graceful plants with their large, light-green leaves, arching branches, and eye-catching purple berries, and it’s easy to get more plants from seeds or softwood cuttings. Find out more now. 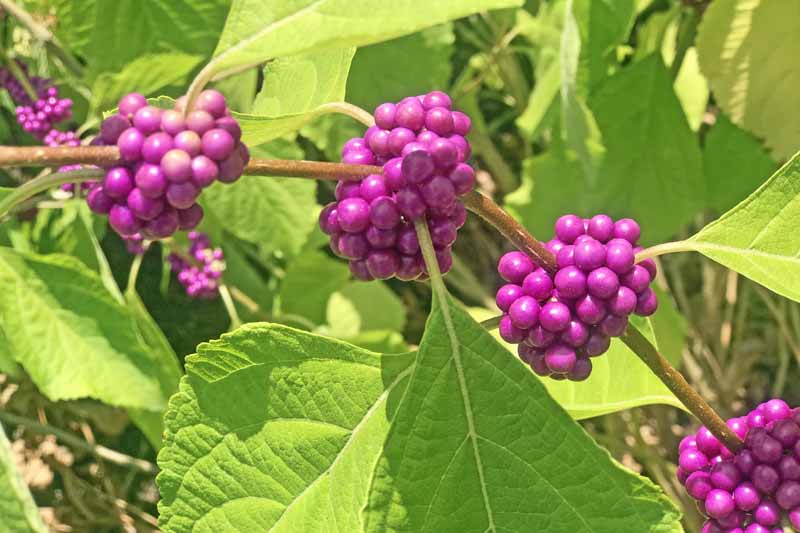 Now, on Gardener’s Path, learn how to grow the lovely shrub American beautyberry, native to the southeast US. You’ll love the fall and winter interest provided by the plant’s long, arching branches laden with clusters of bright purple berries, which attract many bird species, and are edible for humans, too.