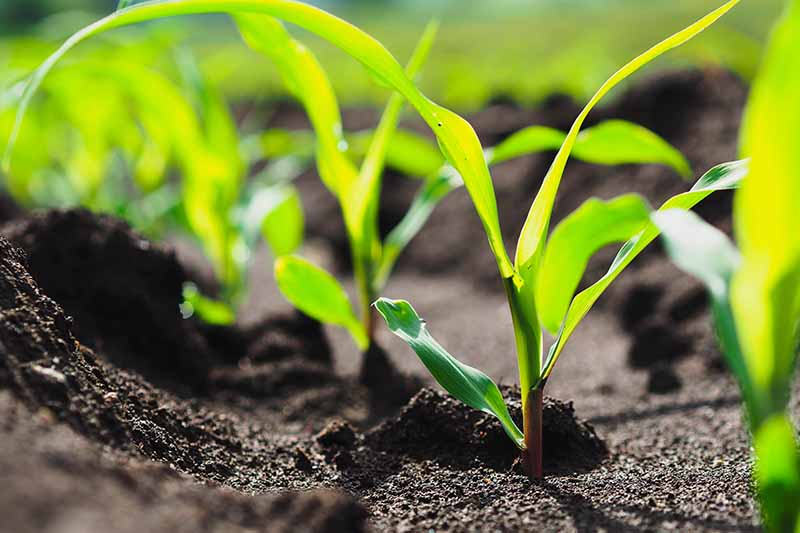 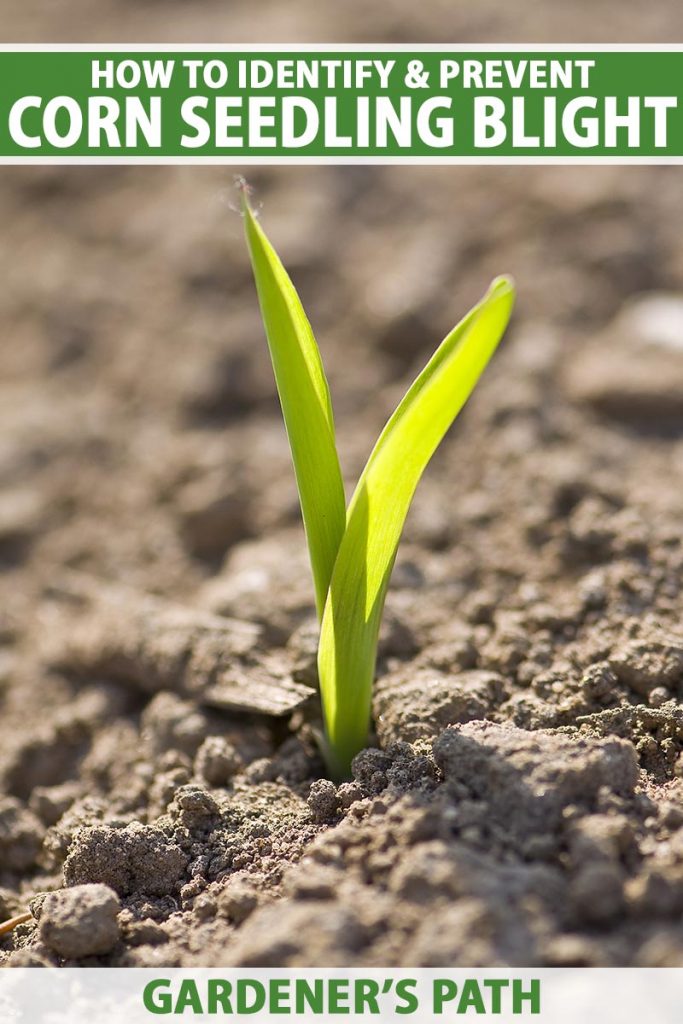 If your corn is dying of seedling blight, also called damping off, it’s easy to feel frustrated. But with a bit of knowledge and prevention, you can keep your crop from getting infected. Read more below to learn how.

Your young plants are sickly, and you suspect they’ve been stricken with corn seedling blight.

But what is this disease? What causes it? And what can you do to prevent or control it?

To learn more about the history of this unique plant (Zea mays), plus how to grow and care for it, check out our guides to growing sweet corn and popcorn.

In this guide, you’ll learn everything you need to know about corn seedling blight.

Is Seedling Blight the Same Thing as Damping Off?

To begin with, when you’re trying to figure out what exactly is happening to your plants, it’s easy to get confused. Is it seedling blight? Damping off? Root rot?

The answer is: all of the above.

Seedling blight is a fungal disease that causes a seed or seedling to rot and then die. It’s either seed- or soil-borne. It can emerge during different stages of a seed’s growth, and the point at which it develops can influence what it’s called or how it is referred to.

When a seed rots and dies before it grows any roots, it’s called “seed rot.” If it grows roots but remains underground at the time of death, some gardeners might refer to this as a “root rot.”

If the plant emerges from the soil and then rots and dies, it’s known as “damping off.” And in the case of an older seedling that dies of a fungal infection, most gardeners would likely refer to the cause of death as “seedling blight.”

This disease of slightly older plants is our main focus here. But a lot of the time, “seedling blight” and “damping off” are used interchangeably.

While this may seem a bit confusing, it actually makes sense because the same types of fungi can cause all of these problematic early infections.

When Does Seedling Blight Affect Corn?

When it comes to corn, a plant is generally considered a “seedling” in the first three to four weeks of growth post-emergence, or after it has germinated and emerged from the seed.

Z. mays is a monocot in the grass family, Poaceae. As it begins to grow, a seed puts out a radicle, which will develop into the main root, and a coleoptile, which is the first “leaf” you’ll see aboveground.

The coleoptile is actually a rounded sheath that protects the first true leaf, which comes up next and has a pointed tip.

By 10 to 14 days after the emergence of a first leaf, you should see two to three leaves total.

Three weeks after the first leaf appeared, you should see six leaves in total, and eight leaves about a week later.

At this point, the tassel is developing and the plant is quickly growing toward its reproductive stage, leaving the seedling days behind.

Corn plants are most vulnerable in the time between germination and emergence.

The pathogens we’re discussing here can attack when the seeds are germinating below ground or when the seedlings already have a couple of leaves, in which case they’ll target the roots or the stem area at the soil level.

Let’s talk about what blight can look like at the different stages of a corn plant’s life: pre-emergence, post-emergence, and further into maturity.

Some seeds will germinate and then die before they have a chance to poke up through the soil.

In soil that’s between 50 and 55°F, seedlings should emerge within three weeks. For warmer soils, you can expect quicker germination.

So if your plants aren’t coming up and it’s been over three weeks, you may need to dig up a seed and check for pre-emergence blight.

The seed’s fledgling roots will look wet, discolored, and rotted when you dig the seeds up, or the seed itself may have a fuzzy, moldy appearance if it’s infected.

With post-emergence disease, young plants get a chance to poke out of the soil and even grow for a while before they show signs of disease.

It all depends on when the conditions favor the various pathogens that cause blight (which we’ll talk more about in a moment).

Or, the plants might already be infected but won’t develop symptoms until they’ve grown a few true leaves. 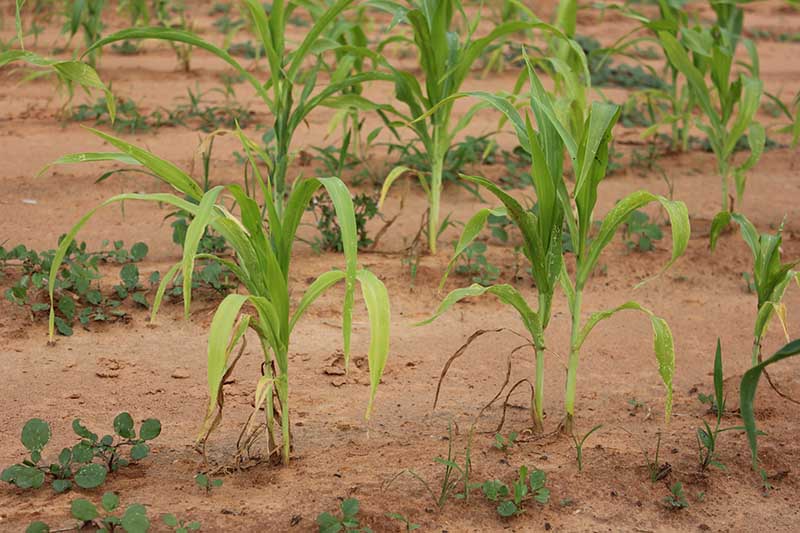 Seedlings killed post-emergence typically appear water-soaked, soft, and discolored at the base and roots. The aboveground parts of the plant will turn yellow and wilt.

There’s always a chance that your corn will survive seedling blight, but you’ll be able to tell the plant was damaged. 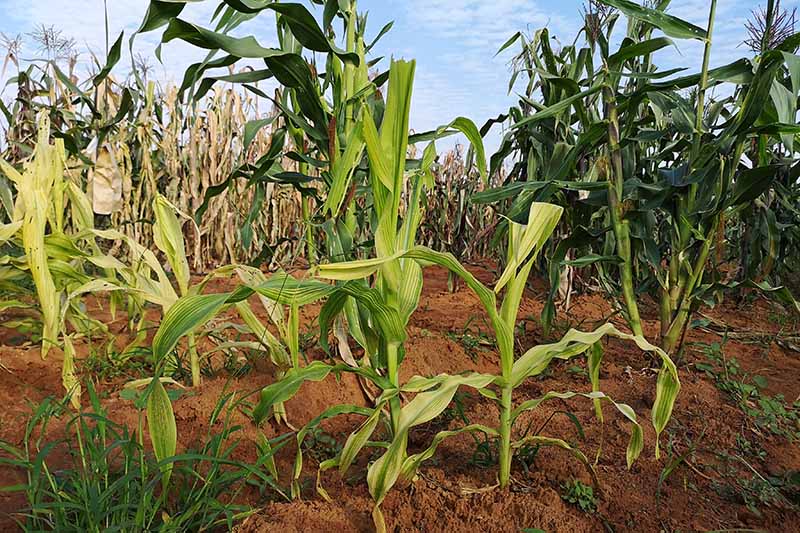 Or, they might grow slowly and look stunted throughout the rest of the summer. Even a mild infection weakens the corn plant’s root system, setting it up for potential failure to thrive later on.

The five most common types of fungi to cause corn seedling diseases are species from the following genera:  Diplodia, Fusarium, Penicillium, Pythium, and Rhizoctonia.

After germination, a seedling releases substances that alert the organisms to the presence of the plant.

When the soil is too cold for the seedling to grow quickly, too soggy, or both, these pathogens thrive, moving in on their prey through the roots or any tiny wounds in the plant.

The fungi then unleash damaging enzymes that destroy the plant’s tissue, causing it to rot and die.

You probably won’t be able to tell which species of fungi killed your maize by looking at it; you’d need to send it in to a lab at your local extension office to find out.

Low-quality seeds might also contain harmful fungi, so make sure you only purchase your corn from reputable sources.

Other factors that contribute to a seed’s vulnerability to disease include depth of planting, seed injury, soil quality, poorly draining soil, and herbicide injury.

How to Prevent Disease

Once the fungi infect a plant, there’s nothing you can do to help the seed recover. That’s why prevention is so important when it comes to keeping your young corn healthy.

Purchase seeds treated with fungicide for extra protection and plant the kernels shallowly, just one to two inches deep.

This means the seedling won’t depend on the cotyledon for nutrients for too long. Photosynthesis will take over sooner, resulting in a quicker emergence.

The longer it takes for a plant to emerge, the more opportunity there is for pathogens to attack. 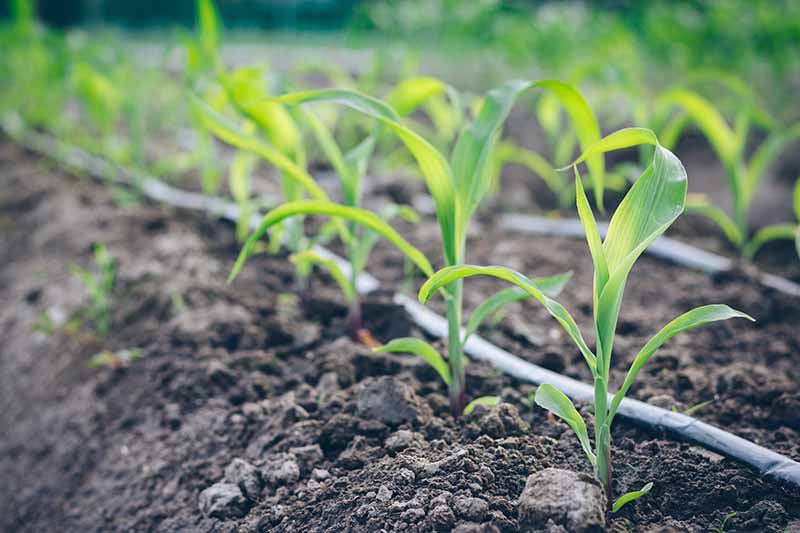 Check each seed before you plant it to make sure it doesn’t have any cracks that could let fungi in. And of course, make sure you plant your corn in high-quality, well-draining soil.

If you do suspect that blight has hit one or more of your seedlings, pull them up and treat the surrounding plants with copper fungicide to help prevent further spread and severe infection throughout your entire crop.

Now that you know what causes seedling blight and other related issues, and how to keep those problems at bay, you can plant maize with confidence.

Have you ever encountered issues with your fledgling maize plants? Let us know in the comments section below!

To help you along on your journey to your own juicy cobs or fluffy, homegrown popcorn, check out these articles on growing maize next: 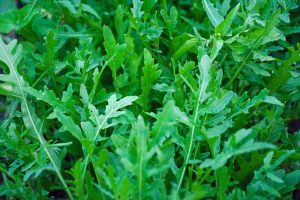 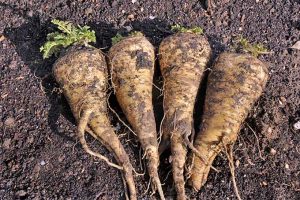 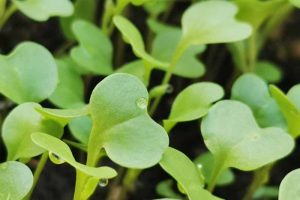 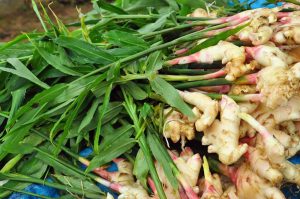 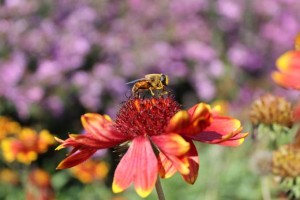